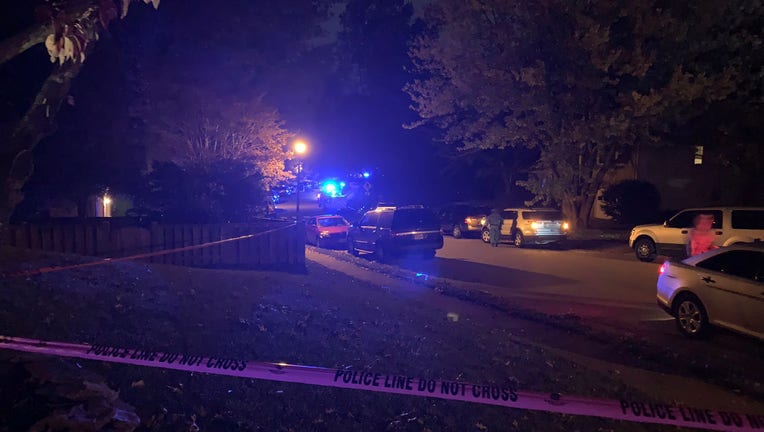 BURKE, Va. - A Fairfax County police officer is in the hospital after suffering an injury while responding to a "barricade situation" in Burke Monday night. Another officer was also injured, according to FOX 5's Lindsay Watts.

Police do not believe the officers' injuries are life-threatening and both are expected to be okay.

They say the suspected gunman has barricaded himself inside a home in the 6100 block of Wicklow Drive - and other people are inside the home with him.

Officer hospitalized after responding to incident in Burke

A Fairfax County police officer is in the hospital after being injured responding to an incident in Burke.

People in the neighborhood have been told to shelter in place, while others are being asked to avoid the area.

The gunman has not been identified.

A SWAT team arrived at the scene shortly before 11 p.m.

This is a breaking news update – we’ll have additional details as they become available.