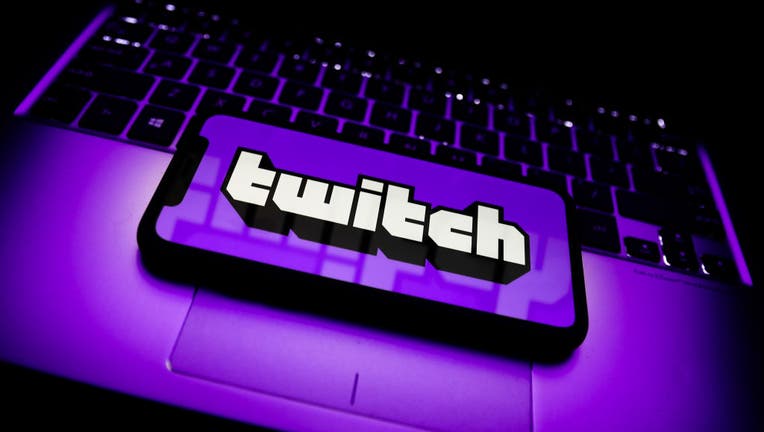 Twitch logo is seen displayed on a phone screen in this illustration photo taken in Krakow, Poland on April 30, 2021. (Photo by Jakub Porzycki/NurPhoto via Getty Images)

The popular livestreaming platform Twitch confirmed multiple reports Wednesday that it had been struck by an anonymous hacker.

According to Bloomberg News, the hacker claims to have exposed sensitive source code and details on payouts to content creators. On its Twitter account, Twitch confirmed a breach had taken place but did not offer specifics.

"Our teams are working with urgency to understand the extent of this. We will update the community as soon as additional information is available. Thank you for bearing with us," Twitch tweeted.

Owned by Amazon, Twitch is one of the most popular livestreaming platforms, focusing specifically on video game streams. The breach has exposed Amazon’s development of a digital gaming distribution platform, a potential challenger to Valve Corp.’s dominant Steam storefront, Bloomberg reported.

According to Video Game Chronicle, the hacker posted a link with 125 gigabytes of data to 4Chan — a message board supported by conspiracy theorists. They claimed their goal was to "foster more disruption and competition in the online video streaming space," which he described as a "disgusting toxic cesspool."

"Anytime source code gets leaked it’s not good and potentially disastrous," Check Point Software Technologies spokesperson Ekram Ahmed said. "It opens a gigantic door for evildoers to find cracks in the system, lace malware and potentially steal sensitive information. I strongly recommend all Twitch users to exercise caution in the near-term ahead as cyber attacks are on the rise."