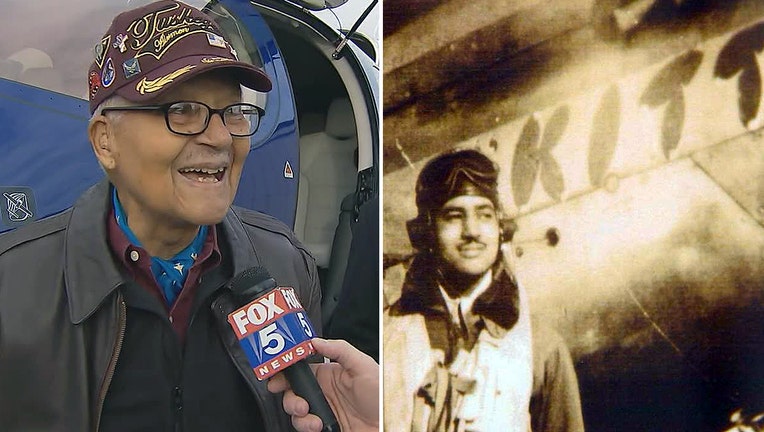 FREDERICK, Md. (FOX 5 DC) - Retired Col. Charles McGee will turn 100 years old on Saturday and while the years may have slowed him down some, they haven't dimmed the memories of his 30-year service to his country as a Tuskegee Airman who paved the way for generations to come.

McGee, of Montgomery County, celebrated with the community on Friday as he got to take a plane ride out of the Frederick Municipal Airport. He even joked with FOX 5’s Bob Barnard that he hopes the pilot will let him take over the controls for a bit.

Col. Charles McGee will turn 100 years old on Saturday and is celebrating by taking to the skies again.

“Just to get the feel but we’ll see what the pilot says,” McGee said with a laugh.

McGee was 22 when he became a part of history in the making.

“I took the exams and passed and all I can say was when I got a call after that first flight I was hooked,” McGee recalled. “Back then we didn't realize what was taking place. We were doing something supporting the country.” 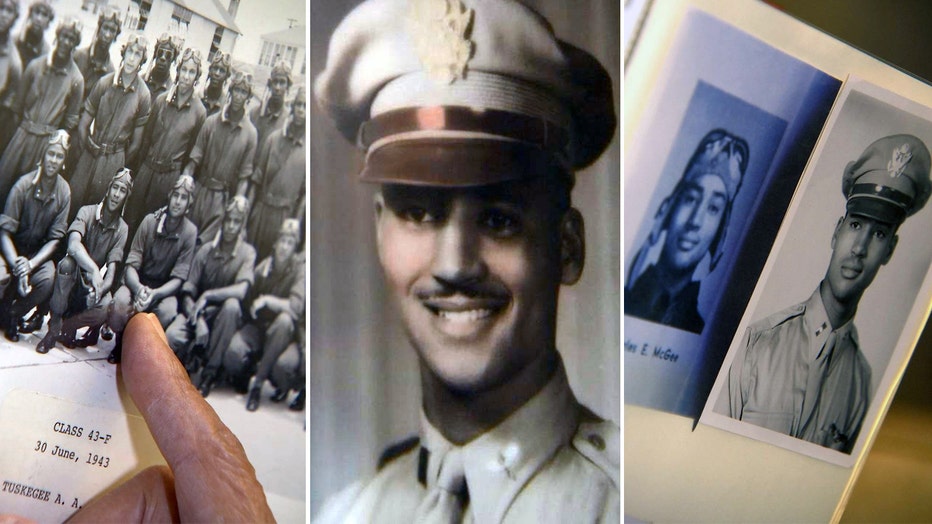 McGee went on to command a squadron and set a record after completing a total of 409 combat missions during World War II, the Korean War and the Vietnam War. He said his squads all had one goal.

“Our role moving into bomber escort was to save American lives,” he said. “I don't see myself as a hero. I see myself as one little American that did accomplish something that was helpful.” 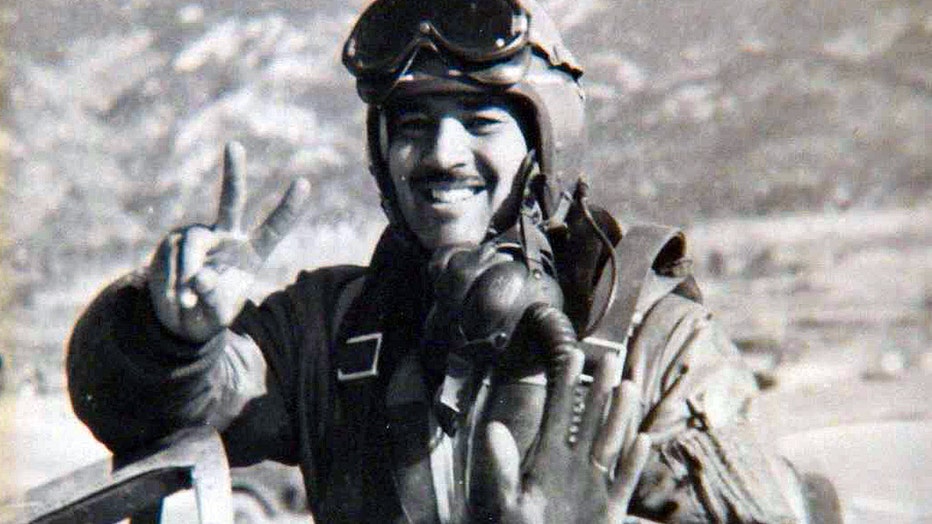 McGee’s home in Bethesda is filled with awards, including a Congressional Gold Medal from President George W. Bush and another honor waits in the wings. In July, the Senate passed a bill pushed by Sen. Chris Van Hollen to give McGee an honorary promotion to brigadier general. It now sits before the House for approval for the president's signature. 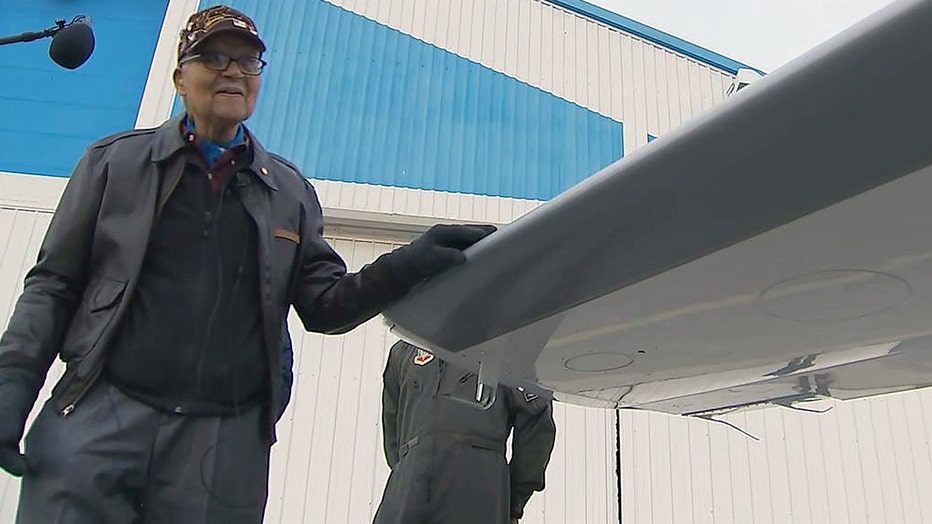 His secret to a long and happy life is simple.

“Life is just a blessing and you just march on and be positive, not the negative, and see how things come out,” he said with a smile.