FOX 5's Matt Cappucci joins Good Day DC to talk about his experience chasing tornados, including one near Annapolis Wednesday afternoon, and safety tips if you see a tornado.

ANNAPOLIS, Md. - FOX 5 meteorologist Matt Cappucci was on the ground in Maryland Wednesday when the remnants of what was Hurricane Ida tore through triggering three separate reports of tornadoes. 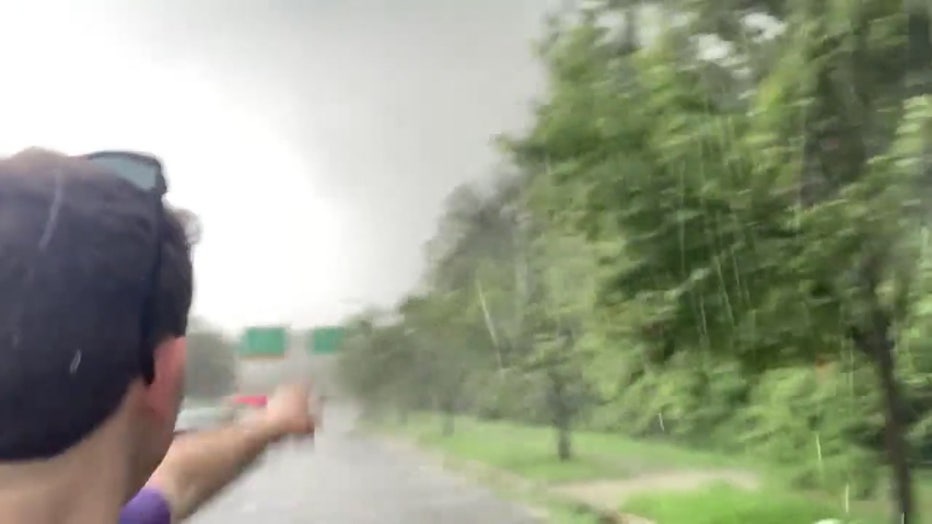 Matt was inside the storm in Annapolis as it was happening - warning people on the roads to get to safety. His videos on Twitter have been seen hundreds of thousands of times.

Matt says – at one point - he was less than 200 feet from the Annapolis twister. "The funnel rapidly condensed on its way to the ground. It picked up leaves - it picked up roofing debris," Matt said. "It was amazing being underneath that swirl of debris. Of course, amazing, but also sort of alarming to see vehicles continue to drive into it."

Matt says because tornadoes in our region don’t take on the classic funnel shape, people may not recognize them and could unknowingly put themselves in danger. 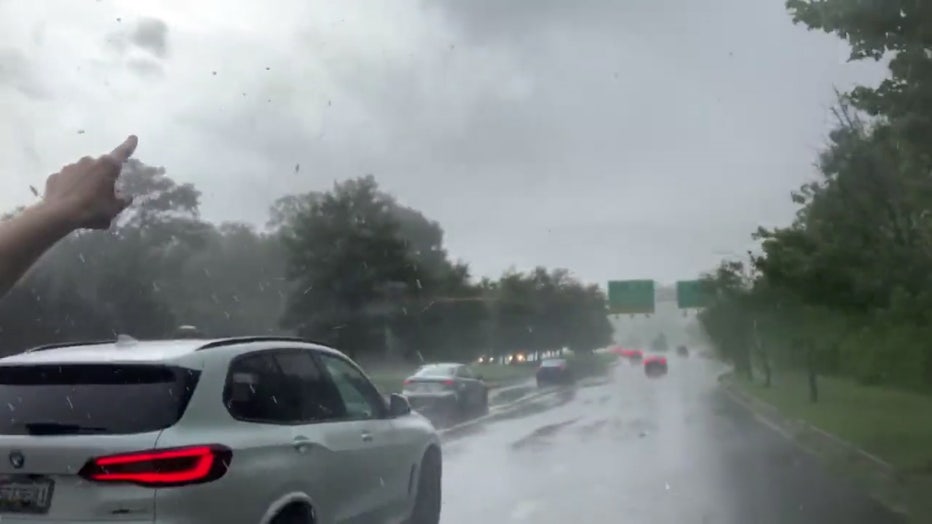 Ida left Annapolis picking up the pieces Thursday morning after tearing through Wednesday. Utility crews were out assessing damage and repairing downed power lines. About 100 homes and businesses were damaged by the powerful winds that also brought down tree limbs. Utility crews say to report all downed wires and to treat them all as if they were live. 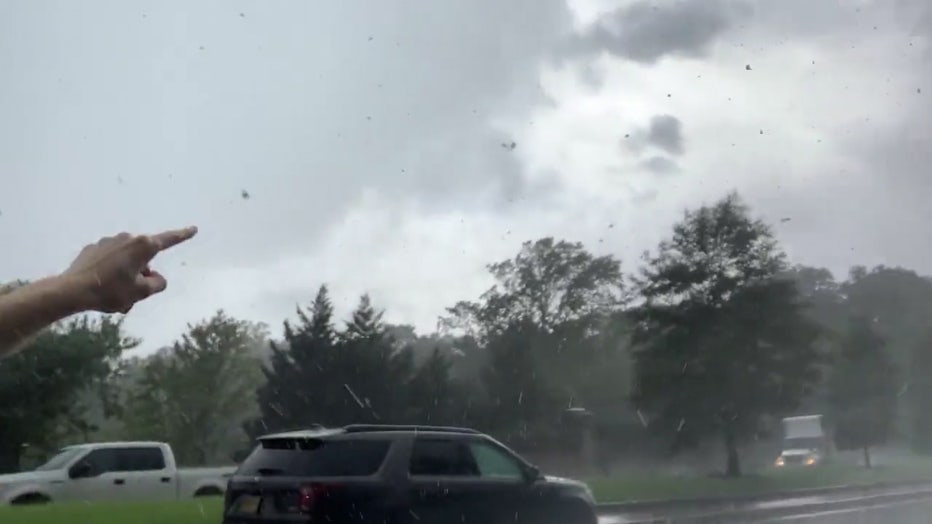 In Frederick, crews were cleaning up after severe flooding left many parts of town underwater. Schools closed on Thursday in Frederick. Ten students and a bus driver were rescued from a Frederick school bus after it became mired in flooding Wednesday.