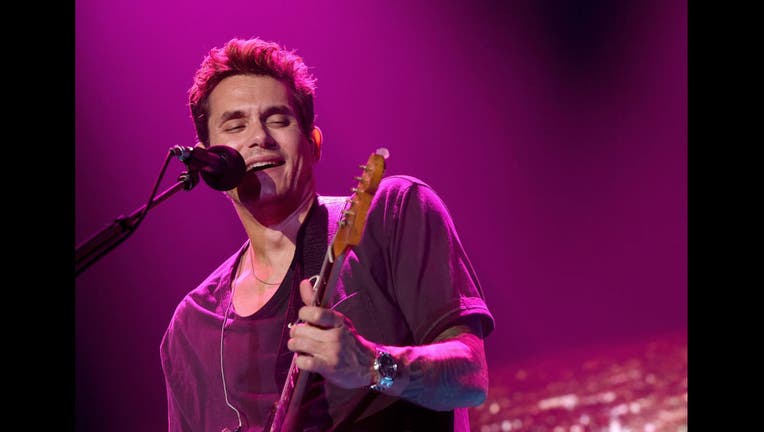 BEVERLY HILLS (FOX 11 / CNS) - Singer and guitarist John Mayer appears to be the latest victim in a series of burglaries targeting celebrities in the Hollywood and Beverly Hills area.

An intruder broke in through a bedroom window and ransacked the home, taking music equipment and other items including watches from a collection TMZ called ``enormously valuable.''

The pilfered property was worth up to $200,000, unnamed sources told the website.

Los Angeles police reported that a home in the 2800 block of Wallingford Drive in Benedict Canyon, northwest of Beverly Hills, was burglarized, with the suspect or suspects taking property and fleeing the scene, but a spokesman said he had no information about who owned the house.