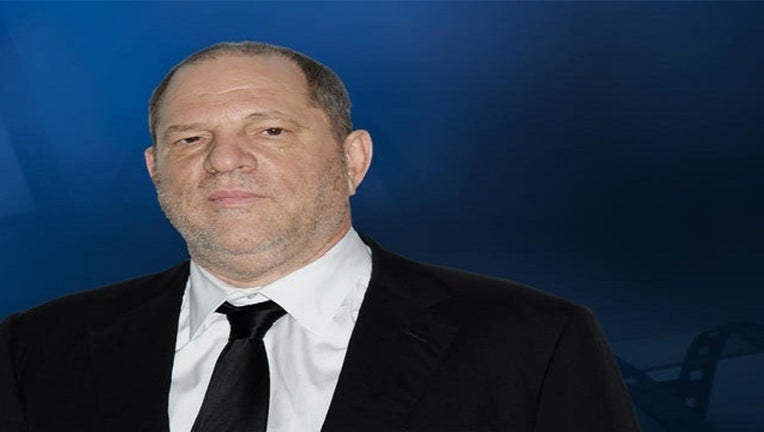 The 22-year-old called the cops to report he was "suicidal and depressed" but he'd already left her house, according to TMZ.

TMZ reports that he's expected to be flying out of town to a rehab center.

As of now, more than two dozen women have come forward to report he sexually harassed them.