Here's how the voting process works for the Grammy Awards, which involves Recording Academy members made up of producers, musicians, songwriters and engineers.

LOS ANGELES - The Weeknd is taking a stand.

The 31-year-old singer-songwriter has announced that he plans to boycott future Grammy Awards after his most recent album, "After Hours" was completely shut out of this year's nominations.

"Because of the secret committees, I will no longer allow my label to submit my music to the Grammys," the star said in a statement to the New York Times.

The Grammys are not run by "secret committees" per se, but according to the Times, anonymous expert committees do review the initial nomination choices that are made by thousands of voting members. 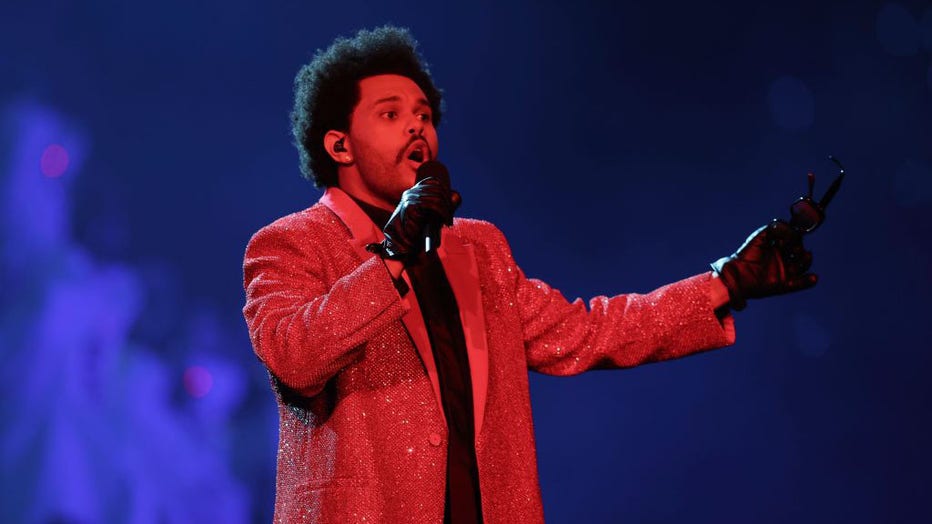 "After Hours" was one of 2020's top-selling albums, according to Rolling Stone, and the single "Blinding Lights" was one of the year's biggest anthems.

Not to mention, he was reportedly in talks to perform at the Grammys before the nominations were announced before taking the stage at the Super Bowl halftime show.

In a statement to the Times, Recording Academy interim CEO Harvey Mason Jr. responded: "We’re all disappointed when anyone is upset. But I will say that we are constantly evolving. And this year, as in past years, we are going to take a hard look at how to improve our awards process, including the nomination review committees."

Reps for the star and the Academy did not immediately respond to Fox News' request for comment.

This isn't the first time that The Weeknd -- born Abel Tesfaye -- has spoken out about his lack of notable nominations.

"The Grammys remain corrupt," he tweeted in November when the nominations were announced. You owe me, my fans and the industry transparency..."

At the time, Nicki Minaj and Justin Bieber also voiced frustration over the nomination process.

He's earned a total of 10 nominations.

Ahead of his Super Bowl performance, the star spoke with Billboard and discussed the controversy.

"If you were like, ‘Do you think the Grammys are racist?’ I think the only real answer is that in the last 61 years of the Grammys, only 10 black artists have won album of the year," he told the outlet. "I don’t want to make this about me. That’s just a fact."

He continued: "Look, I personally don’t care anymore. I have three Grammys, which mean nothing to me now, obviously. It’s not like, ‘Oh, I want the Grammy!’ It’s just that this happened, and I’m down to get in front of the fire, as long as it never happens again. I suck at giving speeches anyways. Forget awards shows."

The organization is planning to implement new eligibility requirements beginning with the 94th Academy Awards in 2022.

Just days ago, The Weeknd's fellow pop star Zayn Malik recently spoke out against the Recording Academy as well.

"F--- the grammys and everyone associated," Malik wrote in the scathing tweet on Tuesday.

He then alleged: "Unless you shake hands and send gifts, there’s no nomination considerations."

"Next year I’ll send you a basket of confectionary," Malik backhandedly added.

Malik's latest releases came after the window of eligibility had closed, so he received no nominations this year.