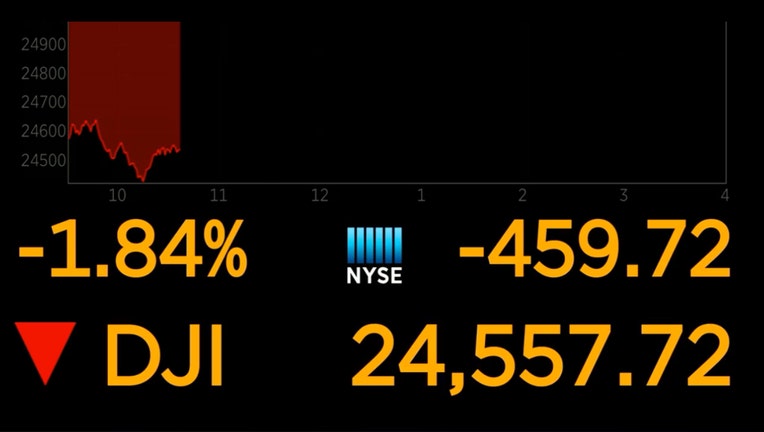 The early drops put major indexes back into the red for the year.

Tech stocks were among the biggest decliners in Europe, too. Nokia, a big supplier of telecom networks, fell 4 percent, and Ericsson lost 3.5 percent.