WOODBRIDGE, Va. - Authorities in a Woodbridge, Virginia neighborhood are continuing their investigation Monday after they say their officers were led into an "ambush" after a man fired a gun at them without warning and was shot by police in return.

The incident was reported Sunday night around 5:40 p.m. in the 1100 block of Laurel Street. Police say when they arrived to investigate a call for shots being fired, a man opened fire on them with a rifle.

Officers say they returned fire striking the 29-year-old man who they say lives at the home they were called to. He was transported to a nearby hospital where he remains Monday with serious injuries.

Police Chief Barry Barnard called the attack on officers an "ambush" and said the involved officers will be placed on routine paid leave during the investigation.

FOX 5's Melanie Alnwick said police remained on the scene until around 5 a.m. Monday. Alnwick says police have not released any information regarding a motive in connection with the incident. 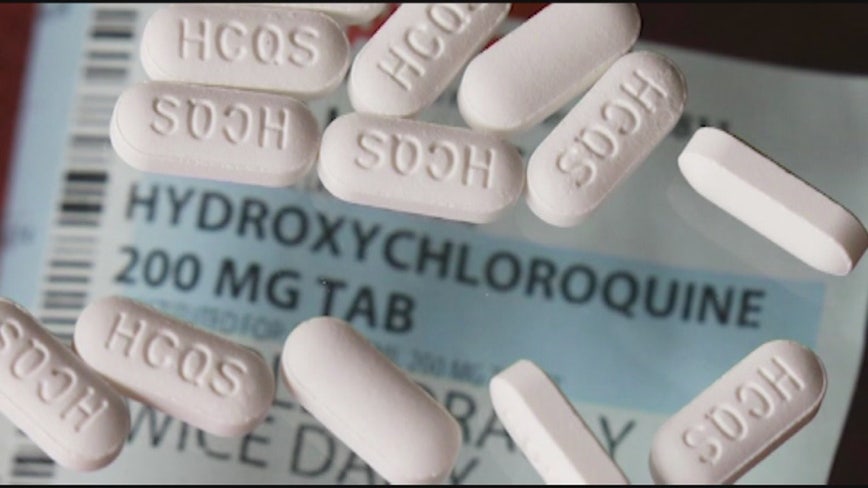