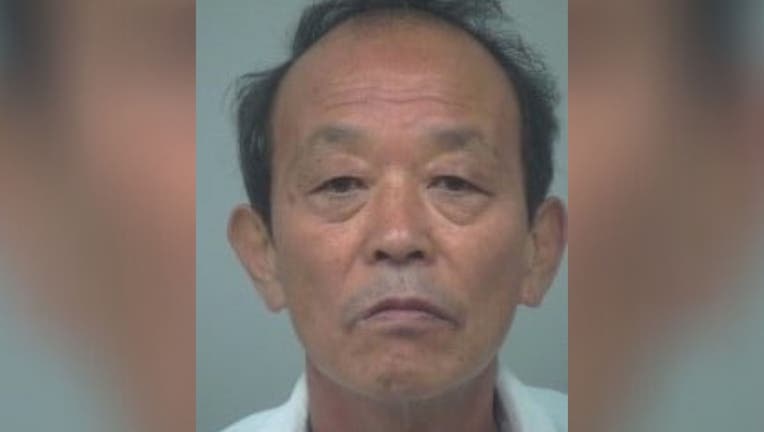 FAUQUIER COUNTY, Va. - A man suspected of stabbing a Fauquier County Buddhist monk to death in 2008 has been arrested in suburban Atlanta, according to the sheriff’s office. 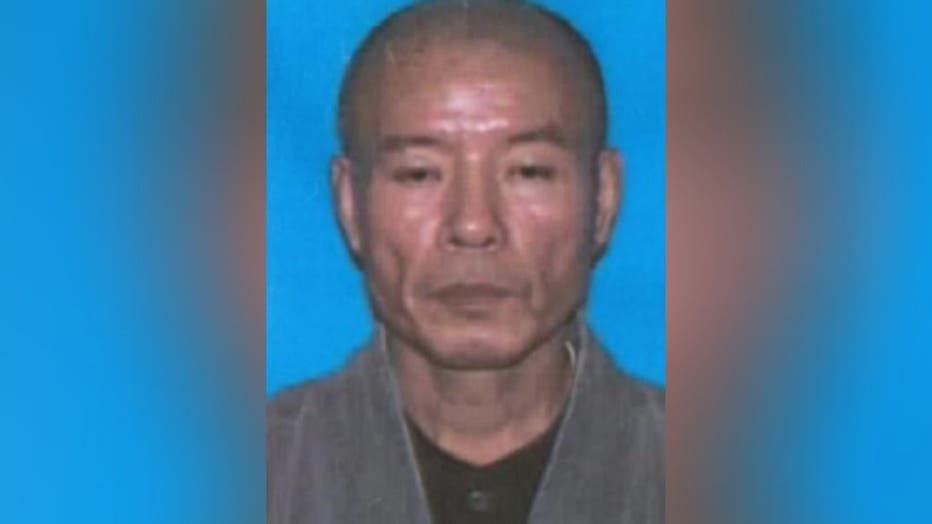 Investigators believed the acupuncturist had been dead for several days when his body was discovered.

On Monday, police in Gwinnett County, Georgia – along with the FBI – arrested 62-year-old Won Yong Jung.

The Duluth, Georgia resident is now in custody awaiting extradition to Virginia, where he will be charged for his role in the homicide.

The sheriff’s office – along with the Commonwealth’s Attorney’s office – is still investigating the murder.