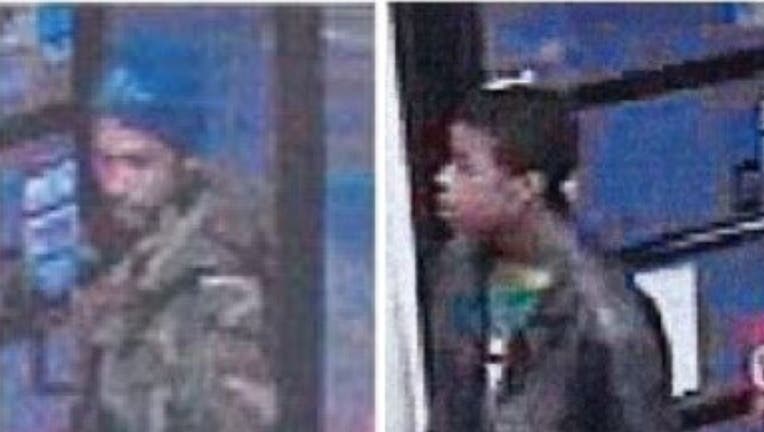 WALDORF, Md. - Twelve years ago, the body of a cook at a local Outback Steakhouse was found behind a store in Waldorf – but the sheriff’s office hasn’t given up on finding those responsible for his death.

Charles County sheriff’s officers had responded to a parking area behind a Lowe’s Home Improvement on Crain Highway around 8:24 p.m. when they found Daniel Argueta Cordova’s body. 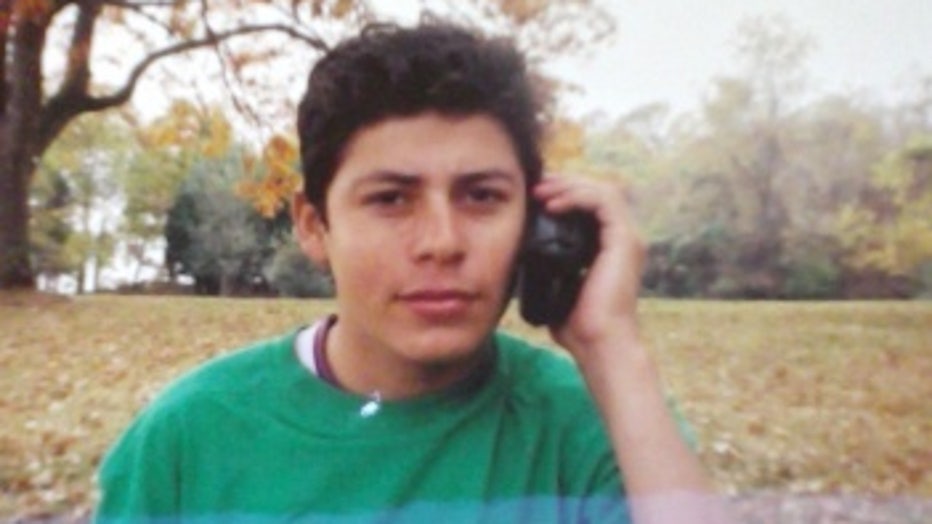 Cordova had suffered upper body trauma – and his body was ruled a homicide.

Investigators traced Cordova’s death to a local liquor store – and they’d like to speak with two people who were caught on camera around the same time.

They’re describing the pair as persons of interest.