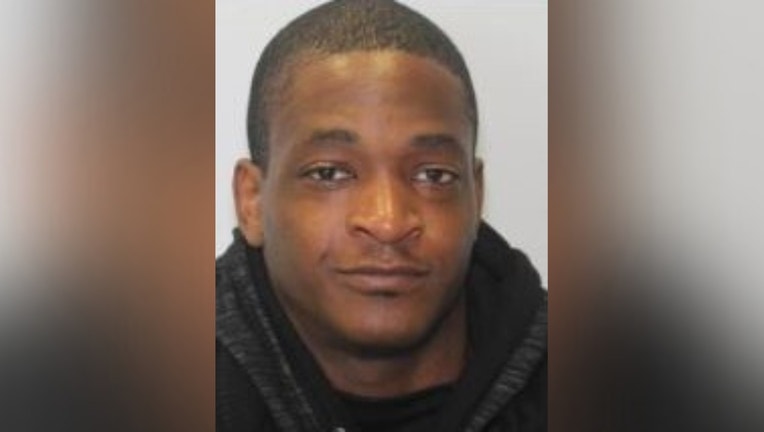 Montgomery County Police Department said the incident was reported around 6:45 a.m. at the McDonald's restaurant located in the 8400 block of Colesville Road in downtown Silver Spring.

Once officers responded to the scene, they found two men suffering from non-life-threatening stab wounds. Both were taken to an area hospital for treatment.

Authorities are searching for suspects after three men were stabbed Tuesday morning at a McDonald's in Montgomery County.

According to police, a third man was also stabbed at the scene, but he left the area and then eventually returned to inform police he had been hurt.

The third victim was eventually taken to an area hospital with non-life-threatening injuries.