WASHINGTON - A suspect is in police custody accused of killing a woman in Southeast D.C., according to authorities.

The shooting happened in the early morning hours of October 11, 2020 along the 2300 block of Green Street, Southeast.

Police said at the scene they found a woman who had been shot multiple times. The victim, who was later identified as Noelle Wilson, 31, of Northeast, was pronounced dead at the scene. 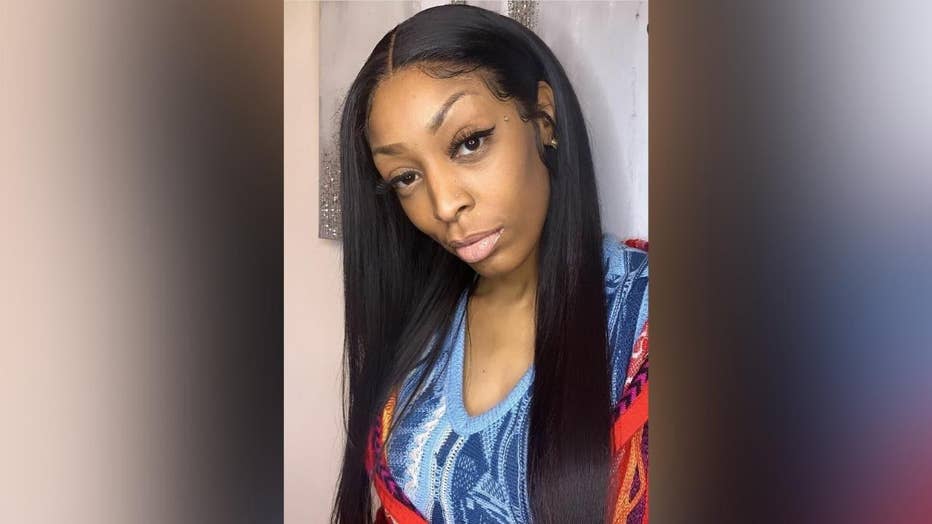 On Thursday, MPD said investigators obtained an arrest warrant related to the shooting for Kavon Jackson, 29, of Northwest.

Jackson was arrested and charged with First Degree Murder while Armed-Felony Murder.