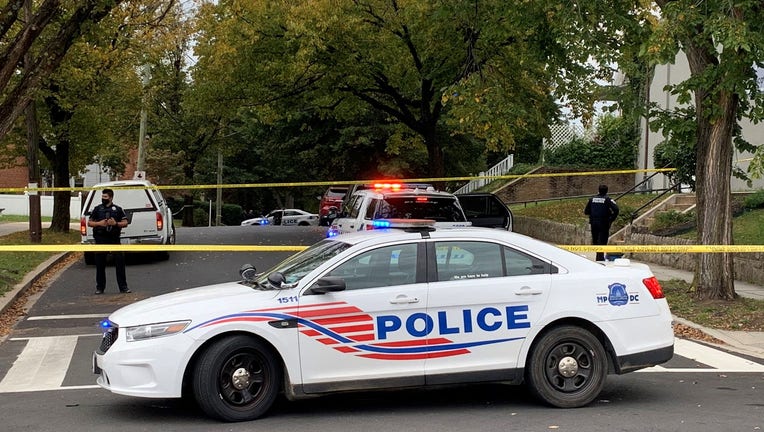 Two men were killed Saturday afternoon in a shooting in the 1700 block of Irving St. NE (Photo: Ama Arthur-Asmah)

Police say they found 31-year-old Noelle Wilson of Northeast D.C. dead at the scene after a shooting around 2:54 a.m. Sunday in the 2300 block of Green Street, Southeast.

Wilson's killing follows three others Saturday in the District.

A woman killed early Sunday in Southeast D.C. marked a grim milestone this weekend for the nation's capital: Six homicides in three days.

Another fatal shooting occurred minutes later around 2:15 p.m. in the 4500 block of Quarles St., NE.

Police say 25-year-old Darnell Mack, of Northeast DC, died at a local hospital after that shooting.

Officers did not provide a suspect description for any of the four killings.

Earlier, around 11:22 p.m. Friday, police say  41-year-old Eugene Miller was killed in a shooting in the 2400 block of Elvans Road, Southeast.

And around 9:56 p.m. Friday, officers say 28-year-old Yisa Jeffcoat was killed in a shooting in the 1600 block of W Street, Southeast.