Police in St. Mary's County, Maryland have arrested and charged a man after the deadly shooting of a 16-year-old at a fire department carnival.

WASHINGTON - A man is facing charges for shooting and killing a 16-year-old at a fire department carnival in St. Mary’s County, Maryland, according to police.

Investigators say several sheriff's deputies, who were already in attendance at the carnival, reported hearing gunshots in the parking lot and immediately responded to the area. 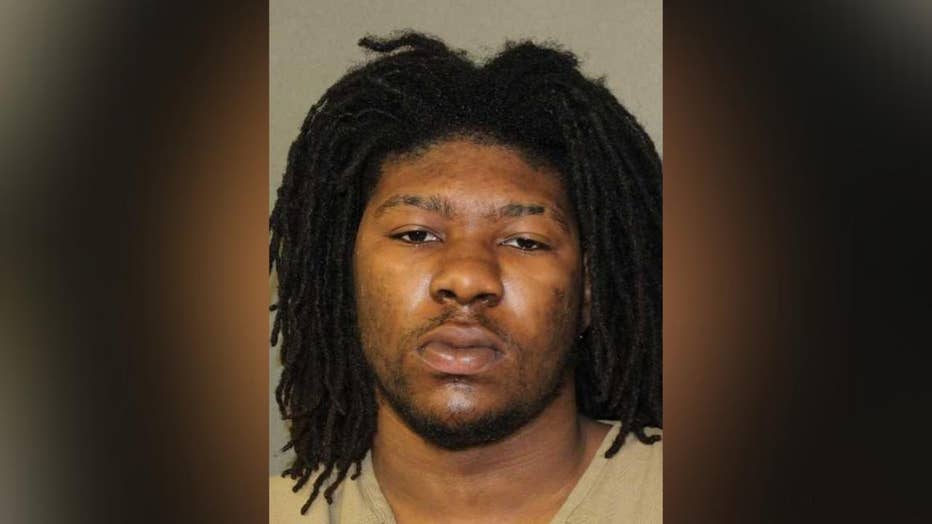 Once there, they found the 16-year-old victim suffering from multiple gunshot wounds. He was taken to an area hospital and later pronounced dead.

Police say another man was also hit by the gunfire, and taken to an area hospital with a gunshot wound to his leg. Police did not give updates on that victims condition.

Shortly after the shooting, police say the suspect was located and taken into custody at nearby a gas station. Upon searching the area, investigators say they found a 9mm handgun.

Investigators believe the shooting was not a random act and that Murray and Smith knew each other prior to the incident.

Anyone with additional information about the incident is asked to call 301-475-4200, ext. 78010. In addition, the Sheriff’s Office is asking anyone with video of the incident, prior, during or after the shooting to share it with them. You can upload videos here.

In response to the incident, the Hollywood Volunteer Fire Department released the following statement:

"Our Annual Carnival has been a part of our Fire Department for generations and is a staple to the Hollywood Community. The Hollywood Volunteer Fire Department membership takes great pride in the tradition of the annual carnival. We strive to provide a family-based, safe setting for all citizens to enjoy themselves. The department looks forward to the annual carnival for several reasons, most notably as a means to bring the community together and as a main source of funding as our largest fundraiser. The incident that took place on Friday evening not only affected the members of our community, but our HVFD Members and their Families that were in attendance at the Carnival at the time of the incident.We would like to express our sympathy to the entire community which has been affected by this tragedy."

The fire department says that the carnival has been canceled for the remainder of the weekend.