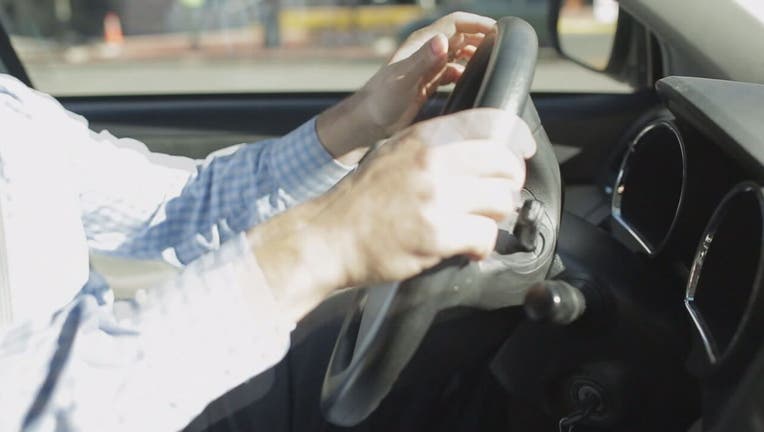 WASHINGTON - An alarming study finds that more than half of drivers who get behind the wheel are engaging in some risky behavior.

AAA Foundation for Traffic Safety says about 87-percent of drivers engaged in at least one risky behavior behind the wheel in the past month.

These unsafe behaviors include driving while distracted, impaired, drowsy, speeding, running lights, and not wearing seatbelts.