A Georgia college student transformed his childhood passion into an investment that will eventually help him pay for medical school.

The junior at the University of North Georgia transformed his childhood passion into an investment for eventual medical school, purchasing a series of Pokémon cards as a teen and building on his interest founded as a six-year-old.

Right now, King said he has made $80,000 selling cards, after spending a mere $4,000 on the originals – most of which he purchased a few years ago. 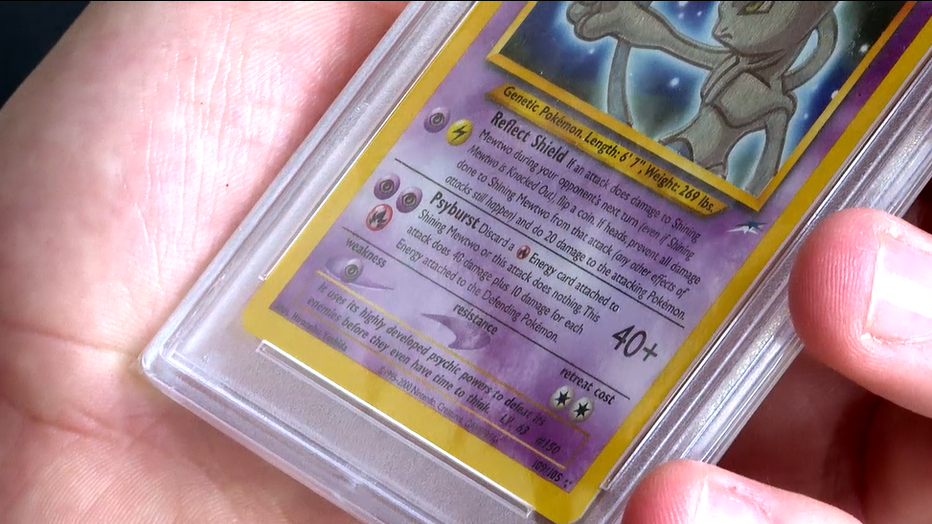 King shows off some of his highest value Pokemon cards.

King credits this year of isolation for the spike in value.

"People kind of want a distraction from everything that's going on, and I think [Pokémon] is one of the ways people can," King said.

What's more remarkable is King has yet to play his highest value card.

He laid out 21 Pokémon cards that he estimates will sell for upwards of $50,000, putting him that much closer to achieving his goal of becoming an orthopedic surgeon. 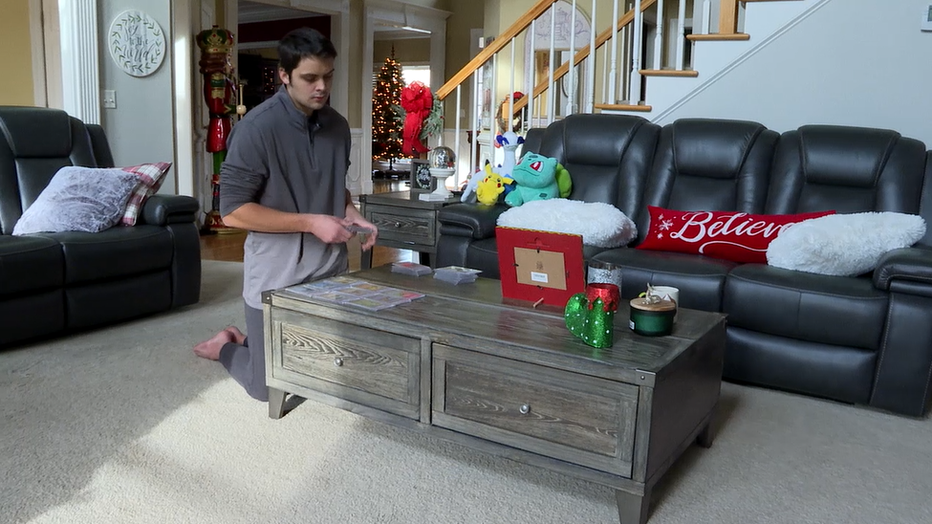 "A lot of people tried to discourage me from doing it at the beginning, especially my parents," he laughed. "They said, ‘Hey you shouldn't be spending that kind of money on these cards, that's ridiculous.’ I didn't listen, and it paid off."

His mom now embraces what she calls, "The egg on her face."

"Now when we pull back, we laugh," said mother Tammy King. "My husband says, ‘Oh my gosh maybe I should've given him some money to put into Pokémon cards.’ But yeah, I'm proud of him, I'm proud of who he is, I'm proud of his character, his drive."