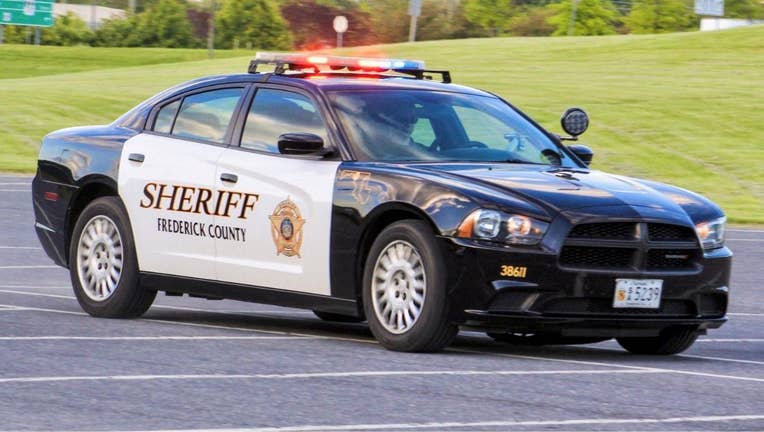 FREDERICK COUNTY, Md. - Authorities in Frederick County arrested a juvenile for making bomb threats against a high school and a teacher in Walkersville, Maryland.

Deputies began investigating the threats and determined them to not be credible.

Investigators say the girl is a student at Walkersville High School, but did not identify her since she is a juvenile.

Charges against the girl are pending.

The Frederick County Sheriff's Office said the investigation into the threat is ongoing.