Stolen Toyota Highlander may be linked to deadly crime spree

A stolen burgundy Toyota Highlander may be linked to a series of crimes in NE D.C., including two double shootings and an armed car jacking.

WASHINGTON - Police are investigating whether a stolen burgundy Toyota Highlander is linked to multiple crimes in Northeast D.C., including the deadly shooting of a 19-year-old.

A vehicle matching the description of the Highlander stolen Friday has been linked to an armed carjacking Saturday and two double shootings Tuesday, according to law enforcement officials.

Police said the stolen Highlander was abandoned and set on fire Tuesday night. 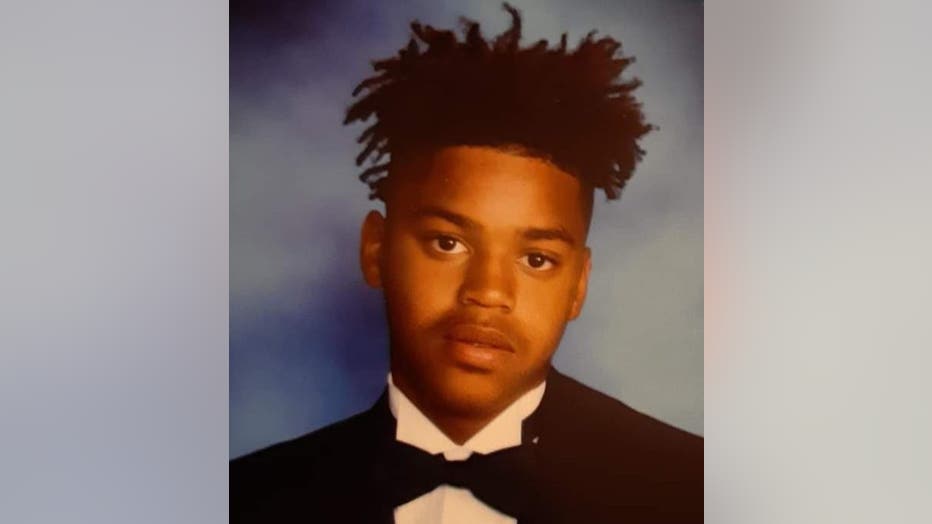 Just before 8 p.m. Tuesday, Devin Brewer, 19, was shot and killed on the 5000 block of Cloud Pl. NE. Another man was shot and survived.

Smallwood says years ago, Brewer’s mother asked him to mentor her son.

"Very respectful, mild-mannered and just loved God more than anything," said Smallwood of Brewer. "I really believe he loved God and had a relationship with Jesus."

Shannon Gordon, Brewer’s aunt, said her nephew was hilarious and "always the jokester."

She said she forgives the shooters and hope they give their lives to Christ.

About an hour before Brewer was shot and killed, police reported a drive by shooting on 4900 Central Avenue NE. Both victims survived.

A lookout call for the same Highlander, with D.C. plates GC6636, went over police radio.

The plates on the car appear to match the burgundy Highlander used to carjack D.C. council candidate Nate Fleming at gunpoint Saturday afternoon.

"The incident happened really quickly, and it was really a blur," Fleming said.

The carjacking was caught on surveillance video at the gas station where it happened on Nannie Helen Burroughs Ave. NE.

Fleming said when one suspect pulled a gun, he gave up the keys, then went into the convenience store to call 9-1-1. He says one of four suspects came in to stop him from doing that, chasing him out of the store.

"That was the most horrific aspect of the entire incident because I didn’t understand why he was coming back into the store," Fleming said.

According to a police report, the burgundy Highlander was stolen Friday after the owner left it running while he went to an ATM at 55 M St. SE.

"It just shows you how one incident can impact so many other incidents," said Fleming. "Why it’s so important to nip things in the bud."

Police are not saying it was definitely the same car and suspects involved in all the crimes, but that is something they are investigating.