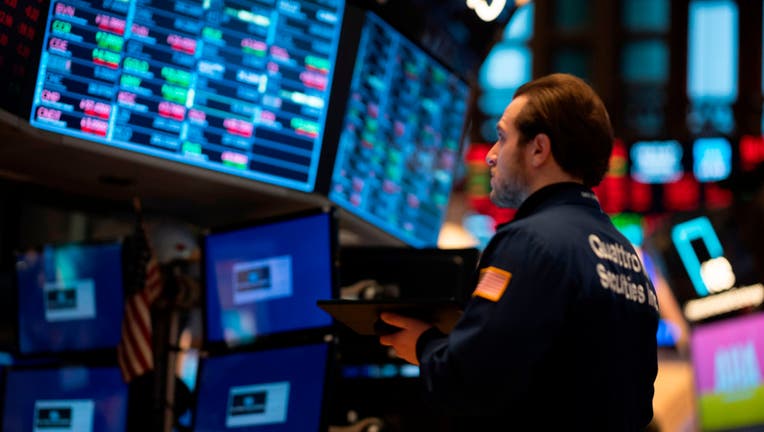 The Dow Jones Industrial Average fell by as many as 894.66 points, or 3.4 percent while the S&P 500 and Nasdaq Composite dropped 3.6 percent and 3.4 percent, respectively.

Markets saw little reaction to the February payroll report, which showed the U.S. economy added 273,000 positions as the unemployment rate slipped to 3.5 percent. Wall Street economists surveyed by Refintiv were expecting the addition of 175,000 jobs with an unemployment rate of 3.6 percent.

Meanwhile, the latest figures from the World Health Organization show COVID-19 has infected at least 95,333 people worldwide and killed 3,282. Here in the U.S., there have been 99 confirmed cases and 10 deaths through Thursday, according to the WHO.

The sharp selloff in stocks caused a stampede into U.S. Treasurys, pushing yields to historic lows. The yield on the 10-year note fell more than 25 basis points to a record of 0.663 percent while the 30-year bond yield plunged over 36 basis points to 1.209 percent.

Airlines are seeing a bounce after the COVD-19 selloff has wiped out a fifth of the sector’s market value, or $40.6 billion, according to the U.K. based investment firm AJ Bell. Meanwhile, cruise operators also gained despite Carnival Corp.’s Grand Princess ship being held off the coast of California so passengers and crew members could be tested for the virus.

Energy giants Exxon Mobil and Chevron were weaker after West Texas Intermediate crude oil hit its lowest level since December 2018 following reports Russia will not join OPEC in deepening output cuts. WTI slid 7.6 percent to $42.40 per barrel. Elsewhere, gold was up 1.1 percent at $1,686 an ounce.

France’s CAC was leading the decline in Europe, trading down 4.5 percent, while Germany’s DAX and Britain's FTSE each slid 4 percent.