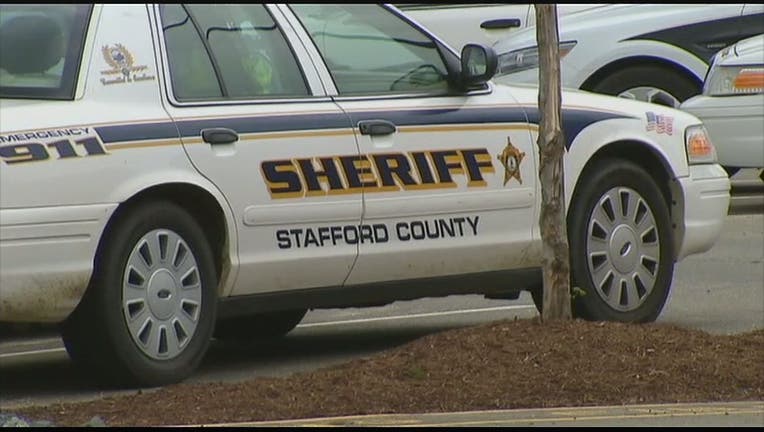 STAFFORD COUNTY, Va. (FOX 5 DC) - The Stafford County Sheriff's Office is stepping up patrols at bus stops after a suspicious man approached a child and offered her candy when she exited a bus.

According to police, the man was driving a Jeep when he approached the child at the intersection of Acadia Court and Plumosa Drive.

They say the child ran home and told her parents.

The Sheriff's Office is still investigating the incident.