The Stafford County Sheriff’s Office has triggered an Amber Alert for a 17-year-old who was reportedly abducted on Wednesday.

STAFFORD COUNTY, Va. - An Amber Alert that had been triggered in Stafford County Thursday morning after a 17-year-old was reportedly abducted has been canceled.

According to the authorities, Selena Jah'nyrah Fernandez is safe.

A suspect in connection with the alleged abduction is in custody. 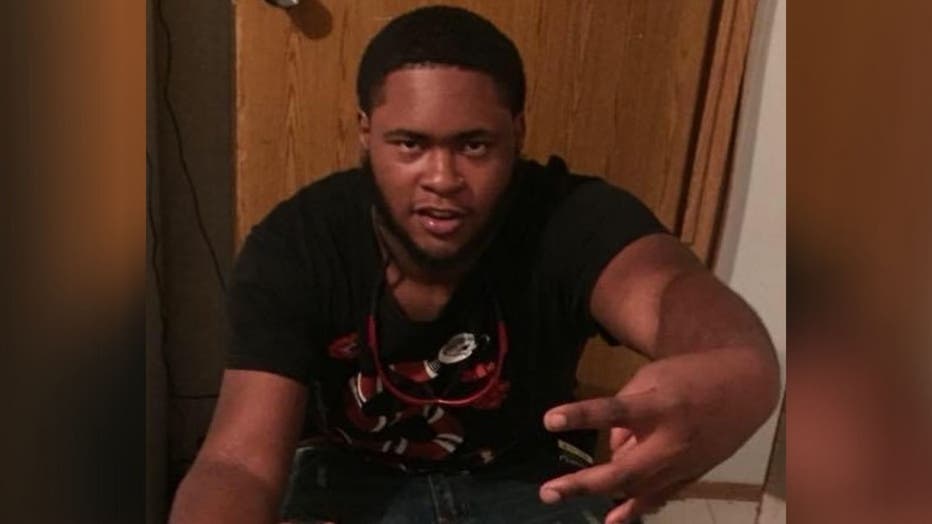 The sheriff's office began investigating at 9:59 p.m. when they responded to a reported abduction from a store on Jefferson Davis Highway.

A witness told investigators that the 17-year-old entered the store "visibly distraught."

Fernandez asked a clerk if she could use a phone, and the clerk provided one.

When Fernandez reportedly called a relative and requested a ride, Richards entered the store and seized the phone before forcing her outside and into a vehicle.