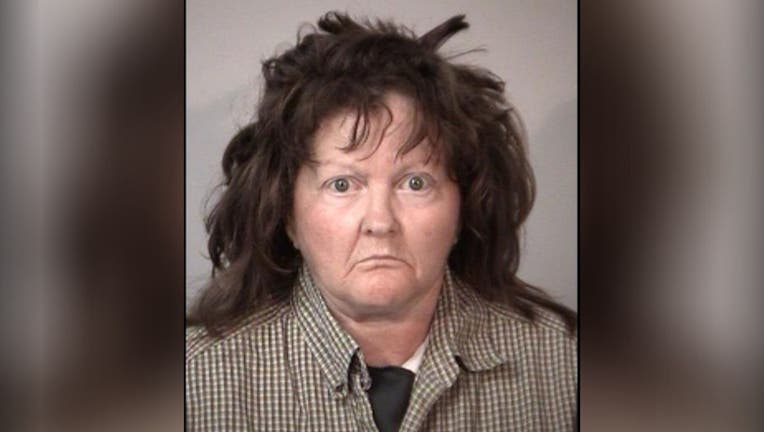 SPOTSYLVANIA COUNTY, Va. - A Virginia woman is accused of stabbing her 73-year-old mother to death at a home on Plantation Forest Drive.

The Spotsylvania County sheriff’s office began investigating after Sophie Rumuly’s husband found her body at the home in the 6400 block on Monday.

According to investigators, 57-year-old Lisa Anne Hughes – who also lives in the home – was quickly identified as the suspect and arrested.

She is currently being held at the Rappahannock Regional Jail without bond.

Detectives are still trying to determine what led to the murder.