Authorities say a Spotsylvania man is behind bars and facing charges after they say he shot and killed two brothers during a Fourth of July road rage incident.

SPOTSYLVANIA, Va. - Authorities in Spotsylvania have identified two brothers who were allegedly shot and killed during a July 4 road rage incident.

The incident happened around 10:15 p.m. Saturday in the area of Fox Run Drive in Spotsylvania County.

Authorities in Spotsylvania have identified two brothers who were allegedly shot and killed during a July 4 road rage incident.

Police believe 48-year-old Danny Lee Huffman shot and killed Fred Swick, 39, and Joe Swick, 38, during an altercation. Officers say Huffman had his 17-year-old son in his vehicle during the incident. 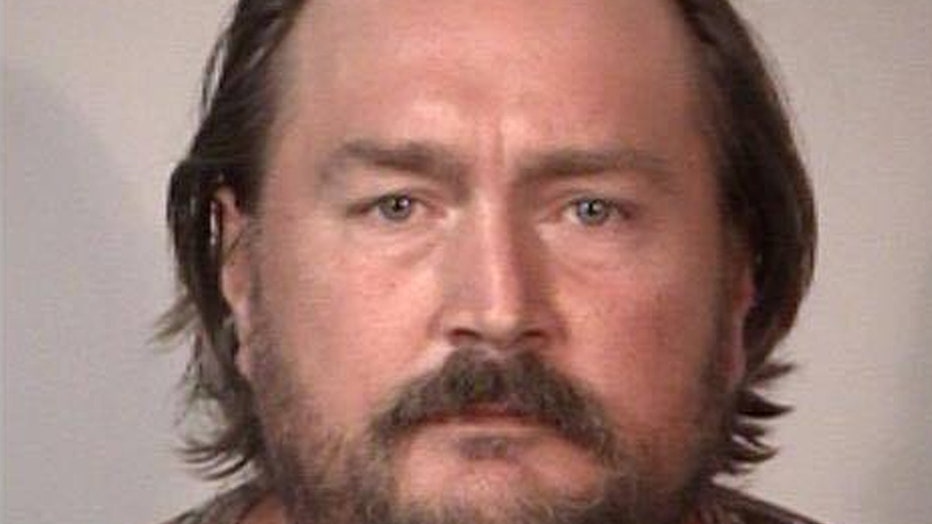 The victims were found inside their vehicle, according to police. Investigators say Huffman was the initial caller to 911 and claimed he was cut during the altercation with the brothers.

Huffman has been charged preliminarily with two counts of malicious wounding, use of a firearm during the commission of a felony and felony child endangerment. Police anticipate the charges being upgraded. Officers say the weapon used was found in a pond on the property of Mr. Huffman by divers of the Spotsylvania Sheriff’s office.

The identity of the victims has not yet been released. Huffman is being held at the Rappahannock Regional Jail on no bond.