WASHINGTON - A special police officer was assaulted during a theft in the District Wednesday.

Authorities say a suspect entered a store in the 800 block of 7th Street in the Northwest around 10 p.m. Wednesday and attempted to leave without paying for items. 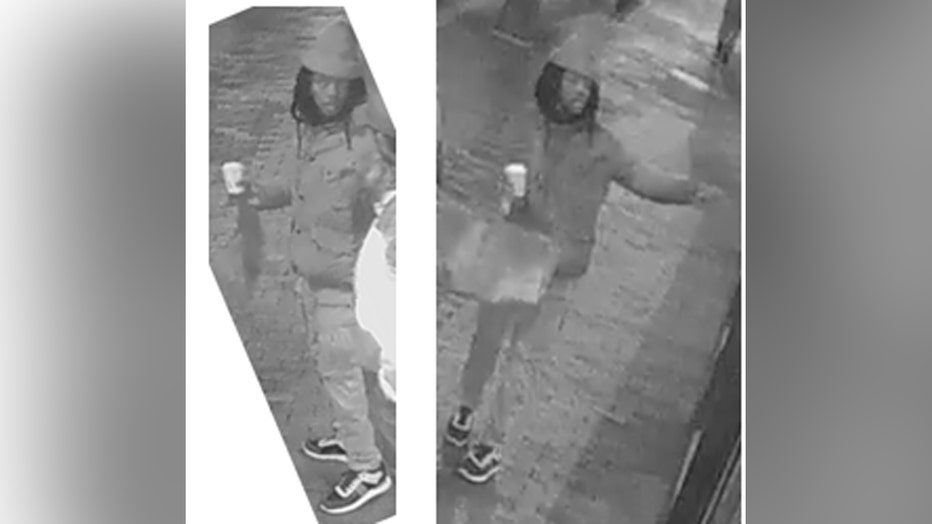 An on-duty special police officer tried to stop the suspect and was assaulted. The suspect fled but images were captured on surveillance cameras.