TRACYS LANDING, Md. - Authorities say a man is under arrest and is facing murder charges after he allegedly killed his mother in Anne Arundel County and used her vehicle to flee to Virginia. 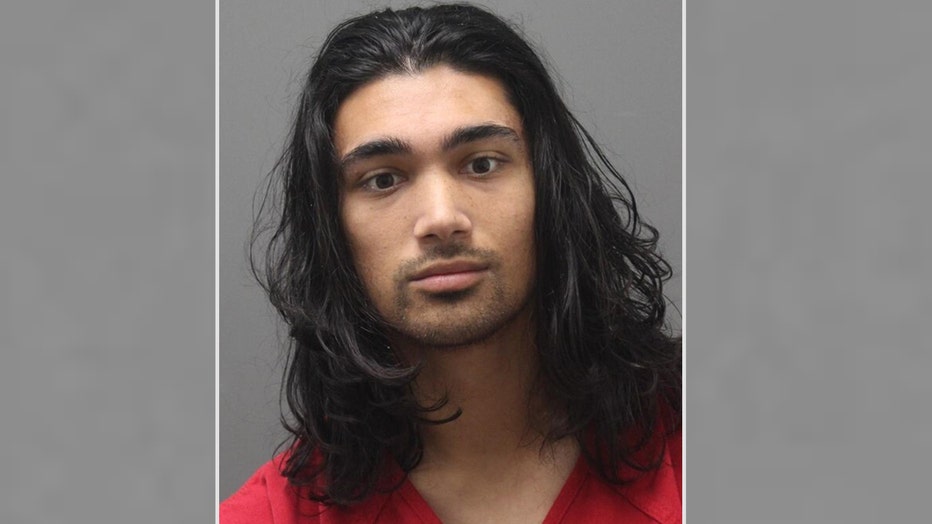 Officers say 58-year-old Koilpillai was found dead on July 25 outside of her home in the 6300 block of Genoa Road in the Tracys Landing area. Koilpillai's boyfriend called and reported her missing after arriving to the home and finding blood inside.

In the following days, police say they found Koilpillai's vehicle in Leesburg, Virginia and identified, her son, Beavers as a suspect. DNA belonging to both Koilpillai and Beavers were also found on a suspected murder weapon, police say. 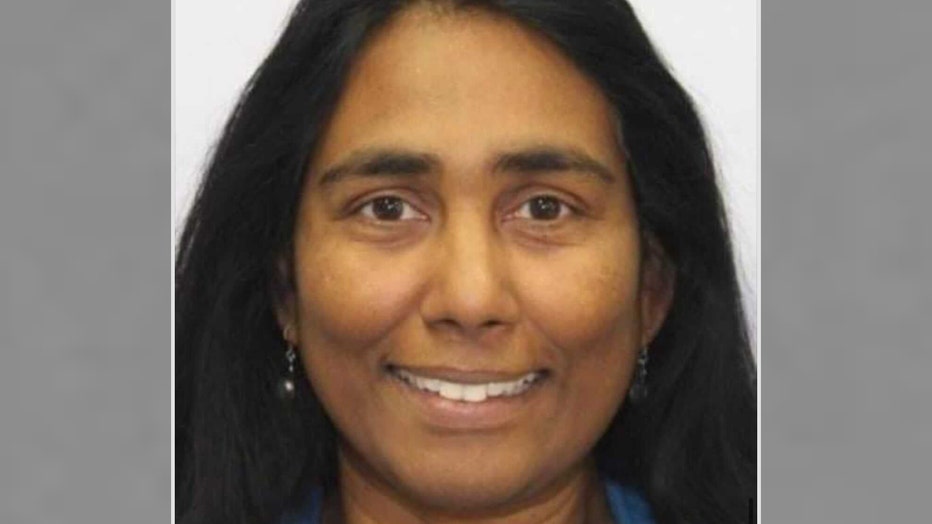 Beavers was arrested at a home in the 39000 block of Thomas Mill Road in Leesburg on July 31 and is being held pending extradition back to Anne Arundel County.

Officers say tips from citizens helped in the arrest and ask anyone else with information to call investigators at 410-222-4731.