Lauren Bergner, the boy's mom, wrote on Facebook that her son suffered from a meltdown, and that Snow White swooped in to make him feel better after he began crying. (Lauren Bergner)

FOX NEWS - A mother was left emotional during a trip to Disney World when one of the park’s characters went above and beyond for her son, Brody, who has autism and is non-verbal.

Lauren Bergner, who shared the sweet moment on Facebook, wrote that she and Brody were waiting in line at Epcot to take pictures with Snow White when he began to have an “autism meltdown.”

“He was crying and was overwhelmed and just having a hard time,” she wrote in the social media post Sunday.

When it was Brody’s turn to take his picture, Bergner writes that the Disney princess “could tell Brody had special needs” and took him for a walk to get him away from the crowd. She also shared photos showing Snow White hugging and cuddling the child, and allowing him to rest his head on her lap to calm down. 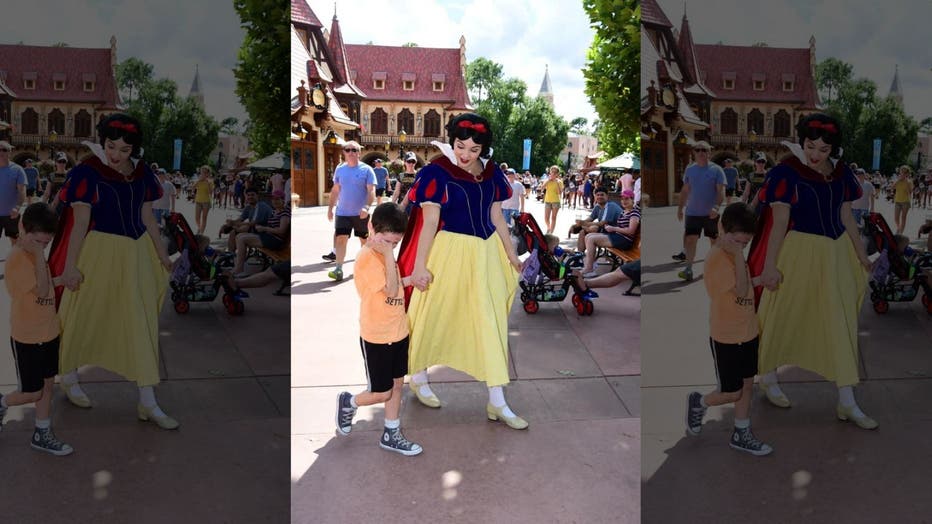 “She was amazing. She held his hand, danced with him, took him over to a bench and sat with him,” she wrote. “She went above and beyond!! She took so much time with him.”

The picture Bergner shared on Facebook received nearly 300K reactions with people praising the woman for her “beautiful” reaction to Brody’s special needs.

“God bless you Snow White...what a beautiful gift of love,” one person wrote. 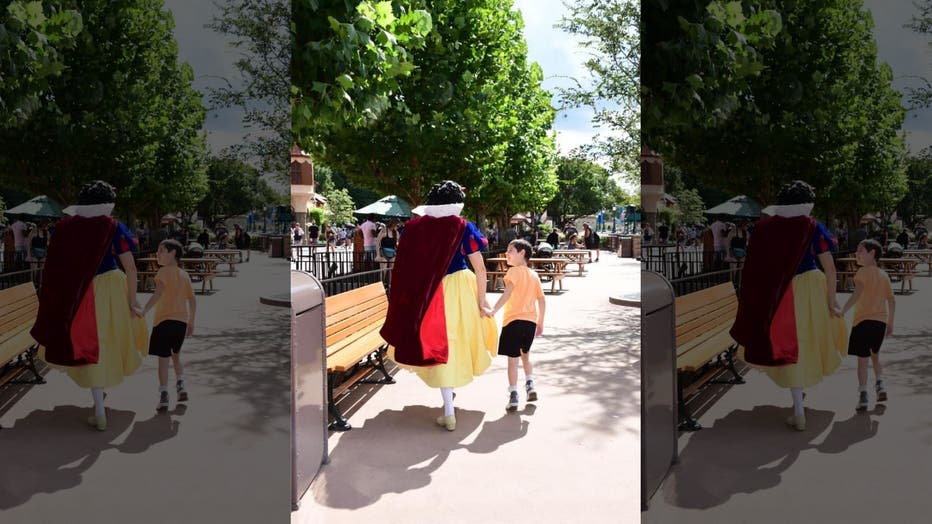 “What a beautiful girl for going out of her way to comfort a child,” another commented.

“Made me cry. So touching,” another shared. 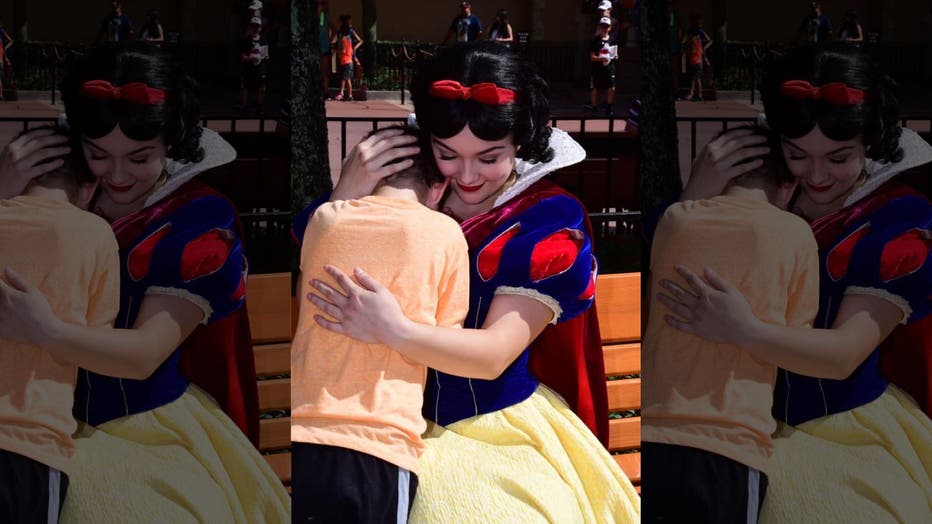 Bergner, who also wrote that she sent a letter to Disney parks to inform them of how thankful she is of Snow White’s heartwarming actions, described the moment as “true magic.” 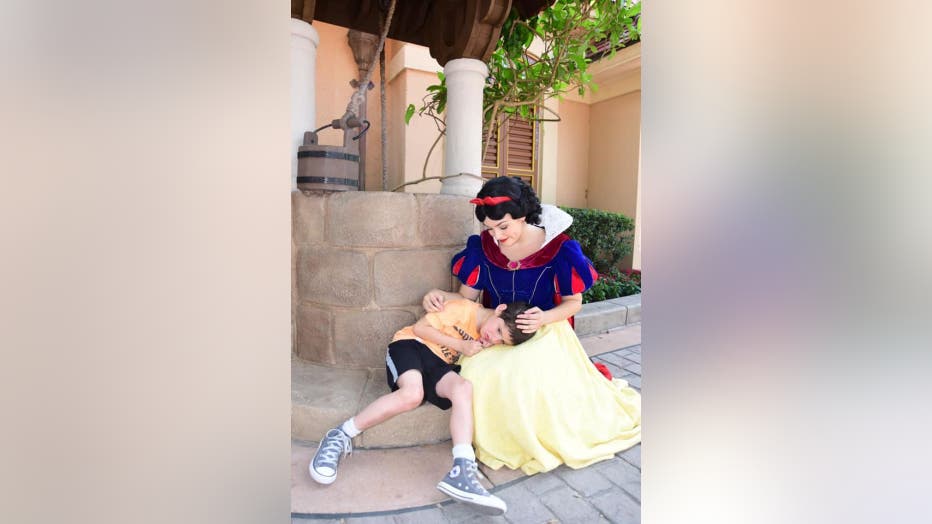 “She was a pure angel!” she added. “She was magical and my family is forever thankful and touched!”