Behind the scenes at the National Zoo

While life may feel like a zoo right now, in many ways the Smithsonian&nbsp;National Zoo does not. No visitors are allowed inside. Revenue has plummeted. Although there are of course still plenty of animals inside.

WASHINGTON (FOX 5 DC) - While life may feel like a zoo right now, in many ways the Smithsonian National Zoo does not. No visitors are allowed inside. Revenue has plummeted. Although there are of course still plenty of animals inside.

Monfort said that despite the circumstances, the animals have everything they need and more, adding that while about half of the zoo’s staff is working from home these days, everyone else is still coming in to care for the animals in person. 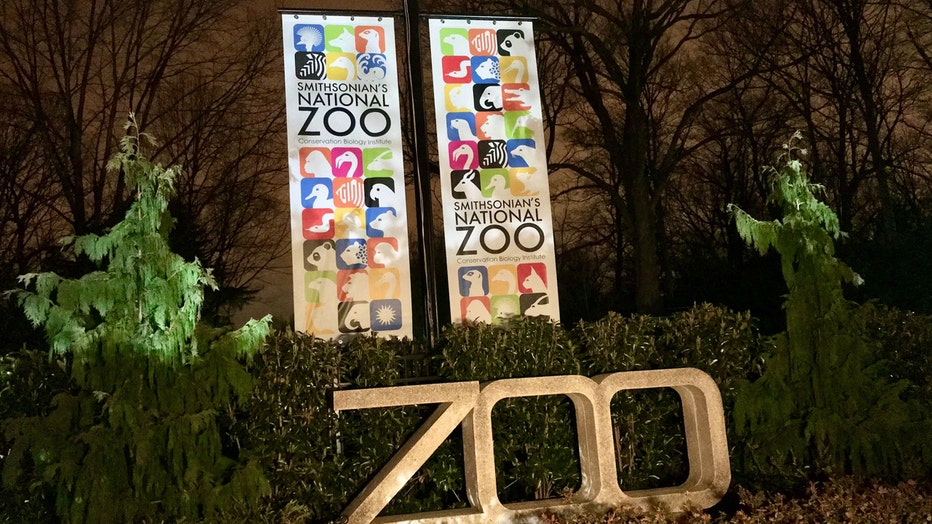 “We haven’t missed a beat,” he said. But make no mistake, times are tough. The zoo is losing about a million dollars in revenue every month, according to Monfort. As a result, they’ve cut costs where possible, gotten some extra money from the Smithsonian, and they’re taking donations online.

“We’re gonna make it. We’re going to be okay in the long run,” Monfort replied after being asked whether the National Zoo, which has been around for more than 130 years, was in danger of closing.

As of now, the National Zoo has no set date to reopen. Monfort said that whenever it does happen, there’s a good chance they’ll cap the number of people who are allowed in and make sure visitors remain socially distant.

It’ll likely be welcome news for some of the zoo’s inhabitants. Monfort said that while most species are as happy as ever, a few — like the elephants and great apes — do seem to miss the crowds.