LONDON (AP) - A British newspaper says entertainment mogul Simon Cowell has been hospitalized after a fall at his London home.

The Sun says Cowell was taken from his house on a stretcher and wearing a neck brace on Friday morning.

It says the 58-year-old TV presenter is thought to have fainted and fallen down the stairs. The newspaper reports he is in a stable condition.

His representatives did not immediately respond to a request for comment.

Cowell, creator of "America's Got Talent," is due to appear as a judge on the new series of U.K. TV talent show "The X Factor" on Saturday. 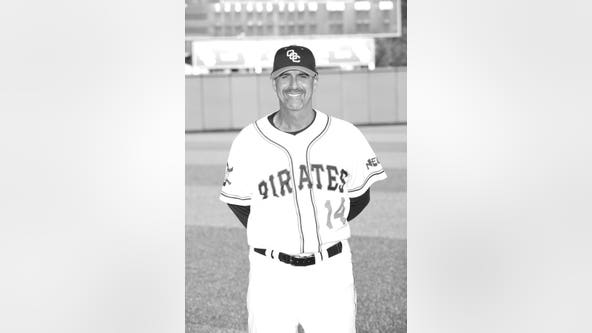