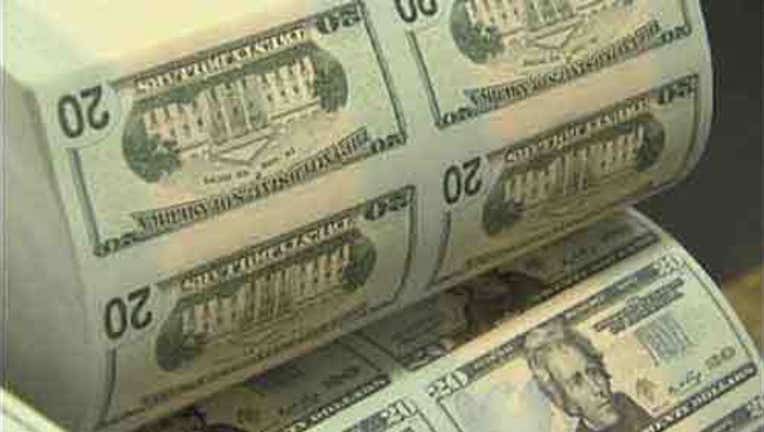 Do you give your kids an allowance? FOX 5's Wisdom Martin and Maureen Umeh think the concept is ridiculous! But according to a new study released by American Express, most parents would disagree!

Here are four things that American Express has to say about allowances:

1. More than 75% of parents reward their children for doing chores.

4. Most parents said ages 7 and 8 are the most appropriate time to start earning an allowance.