Police are on the scene on Alabama Ave in Southeast D.C. where five people have been shot. Authorities say two men, two women and a juvenile male were wounded in the shooting.

WASHINGTON - Police have released photos of a suspect in a shooting in Southeast D.C.  Tuesday morning where five people were shot, including a 13-year-old boy.

The shooting happened in the 2200 block of Alabama Avenue around 8:30 a.m.

Authorities say two men, two women and a juvenile male were wounded in the shooting. According to authorities, one of the men and the juvenile walked into the hospital with injuries. All appear to have non-life-threatening injuries.

Police have released these photos of a suspect and are asking for the public's help identifying them. 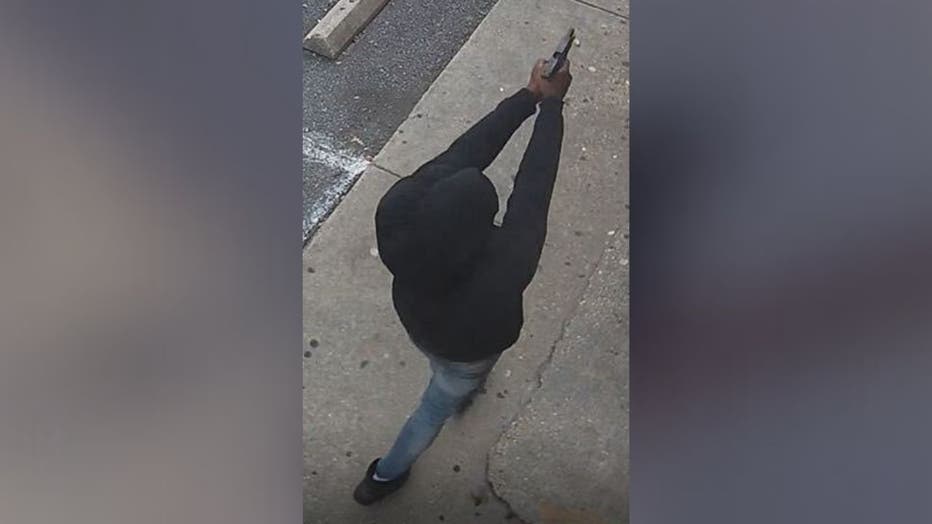 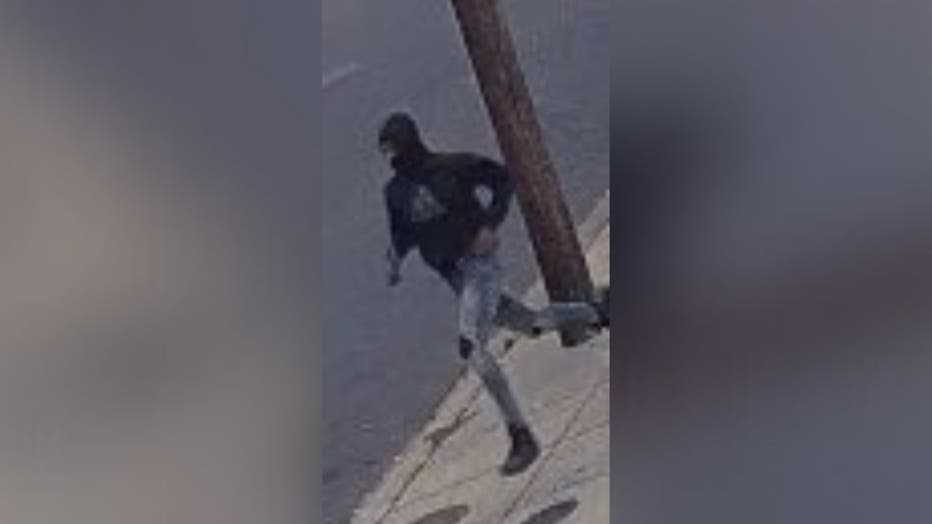 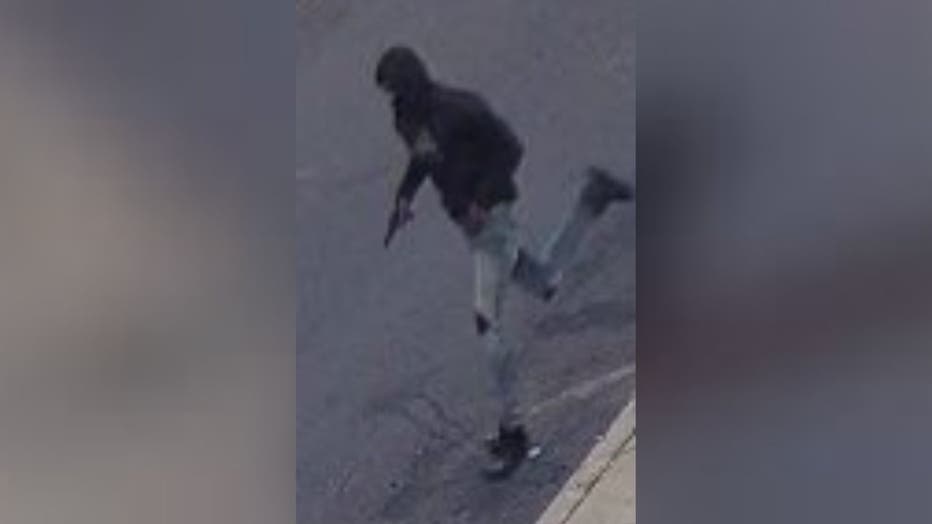 FOX 5's Bob Barnard spoke with D.C. Police Chief Robert Contee at the scene. "It’s unacceptable in the District of Columbia for somebody to brazenly shoot into a crowd of people, and five people to be struck at 8:38 a.m. in the morning. That unacceptable. And I’m asking for the community’s help to bring this person to justice."

Contee said they are searching for a male shooter dressed in jeans and a dark hoodie. Anyone with information is asked to contact police. "We should all be sick and tired of this," Contee said. 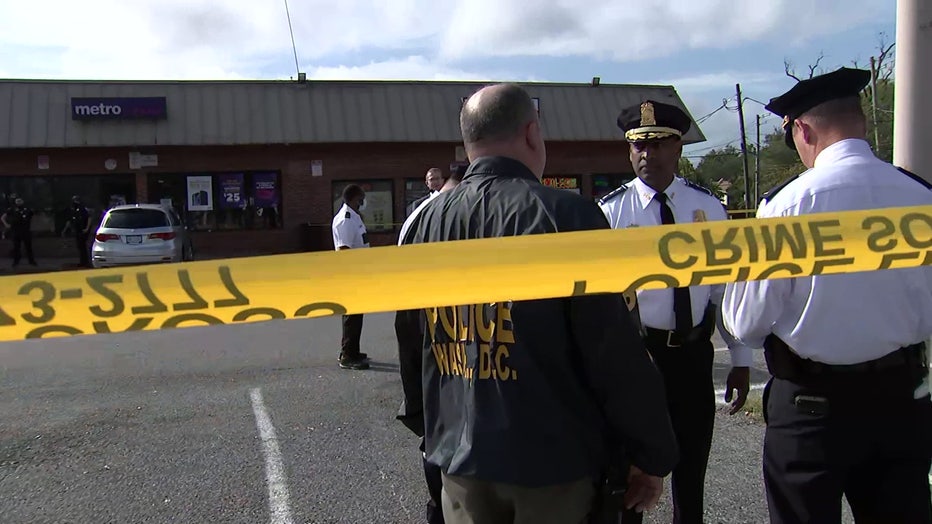 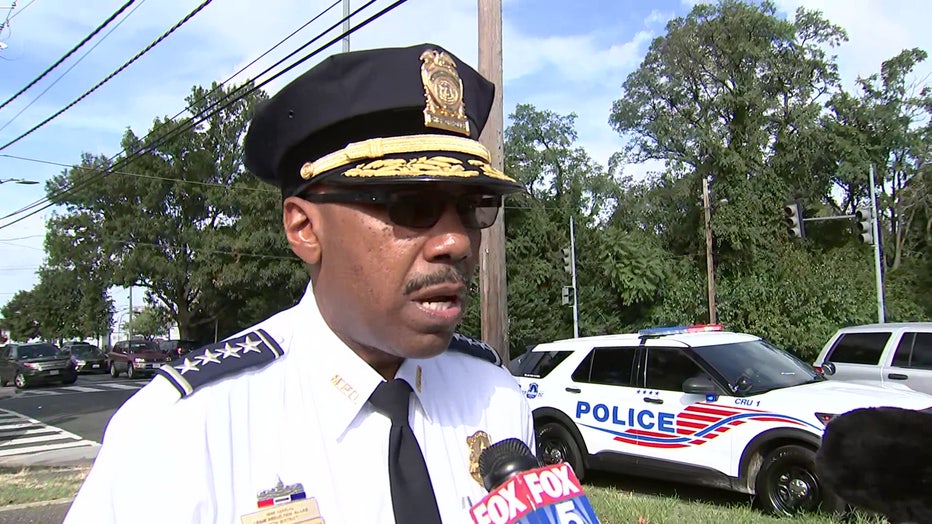 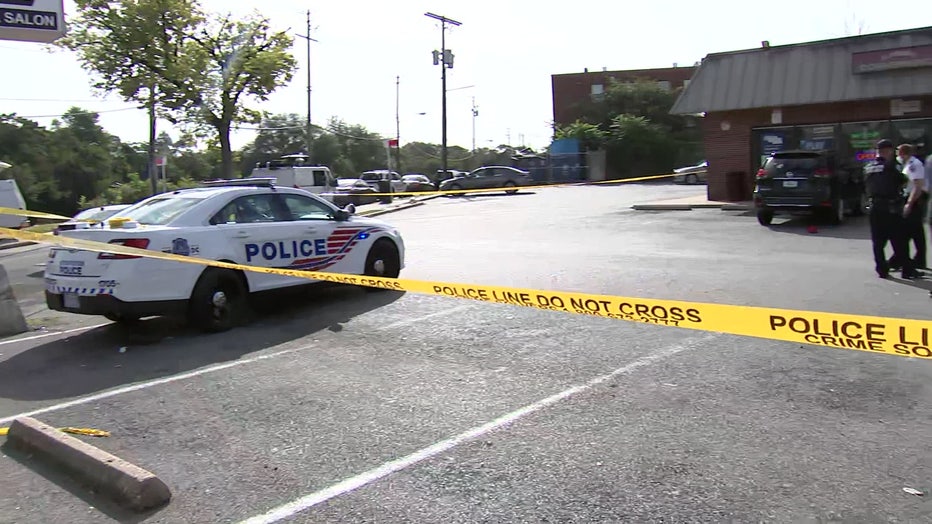