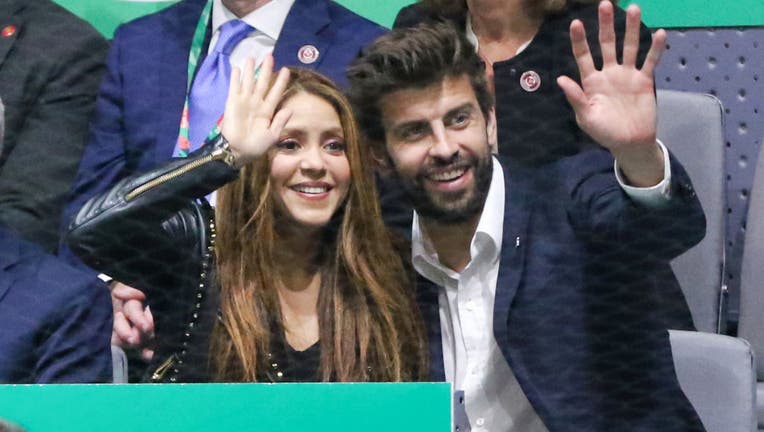 "We regret to confirm that we are separating," the two said in a statement released by Shakira’s public relations firm. "For the well-being of our children, who are our highest priority, we ask that you respect our privacy. Thank you for your understanding."

Shakira, 45, met the Barcelona defender while she was promoting her 2010 World Cup anthem, "Waka Waka (This Time for Africa)." The couple have two children, Sasha and Milan.

In recent days, rumors of the demise of the couple’s 11-year relationship had gripped Spanish media, fueled by reports that Piqué, 35, had left the family’s home in Barcelona and was living by himself in the city.

J.Lo and Shakira bring the heat to Super Bowl LIV

While Shakira is one of the world’s premier musical artists for her songs and live performances, Piqué is one of European soccer’s top defenders. For a decade, the two were portrayed as two halves of a happy partnership that allowed both to continue thriving as extremely popular entertainers.

The split now comes with both Shakira and Piqué facing their own legal troubles.

Shakira is facing a potential court trial on tax fraud charges in Spain. Prosecutors accuse her of failing to pay 14.5 million euros ($15.5 million) in taxes on income earned between 2012 and 2014. She has denied any wrongdoing and her public relations firm says that she has paid back all that she owed.

Piqué, for his part, has been implicated in a probe by Spanish state prosecutors looking into the contracts behind the hosting of the Spanish Super Cup in Saudi Arabia. Audios leaked to Spanish media point to a company run by Piqué having received commissions worth several million euros (dollars) for his part in taking the tournament to the Middle Eastern kingdom. Piqué denies any wrongdoing or a conflict of interest despite having played in the Super Cup.

Piqué has also launched several other business initiatives while remaining a leading soccer player in Spain. Spanish sports media view him as a future president of Football Club Barcelona once his playing career concludes.