ANNAPOLIS, Md. (AP) -- Police have served a search warrant at a home in Maryland and seized items as part of a continuing investigation into the 40-year-old kidnapping and slayings of two sisters.

Montgomery County, Maryland, police Capt. Darren Francke said Wednesday that Amy Welch lives at the home in Anne Arundel County. She is the granddaughter of Richard and Patricia Welch. Richard Welch is a person of interest in the investigation into the murder of 12-year-old Sheila and 10-year-old Katherine Lyon in 1975, but he has not been charged.

The items were seized Tuesday. Francke says police can't provide additional details on the warrant at this time.

Earlier this month, police charged Lloyd Welch Jr., an imprisoned sex offender, with two counts of murder in the case. He is Richard Welch's nephew. 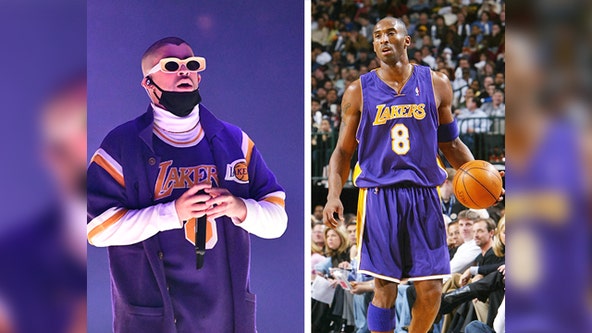