Several trained radiation workers were exposed to elevated radiation levels on the Gaithersburg campus of the NIST Center for Neutron Research Tuesday morning.

According to a news release, staff responded to an alert of the elevated radiation levels in the confinement building of the NIST Center at around 9:15 a.m. 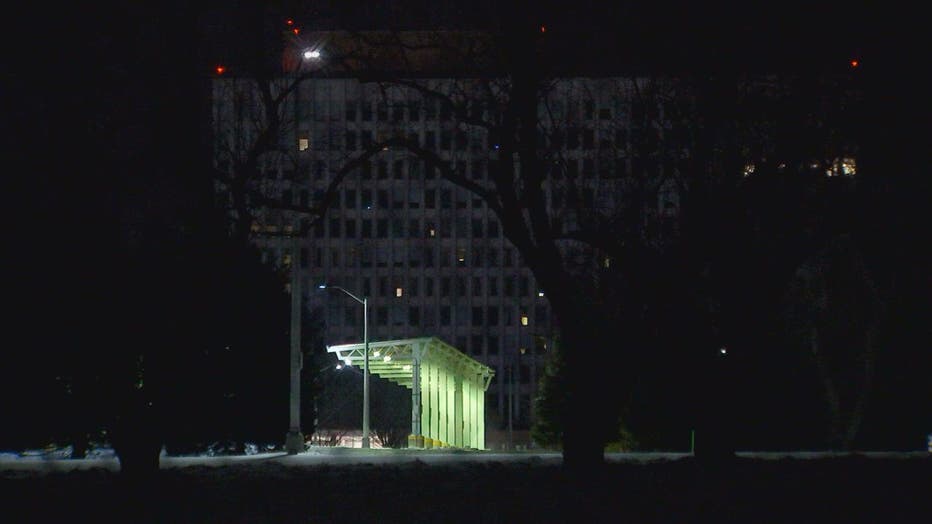 Officials said in the release that "the alarm occurred during a restart of the research reactor after a regularly scheduled maintenance period. In response to the alarm, staff followed established procedures and immediately initiated a shutdown of the reactor."

The radiation workers who were exposed have been undergoing standard decontamination and evaluation, according to officials.

"The health and safety of our staff members is our highest priority, as is protecting their privacy," officials say. 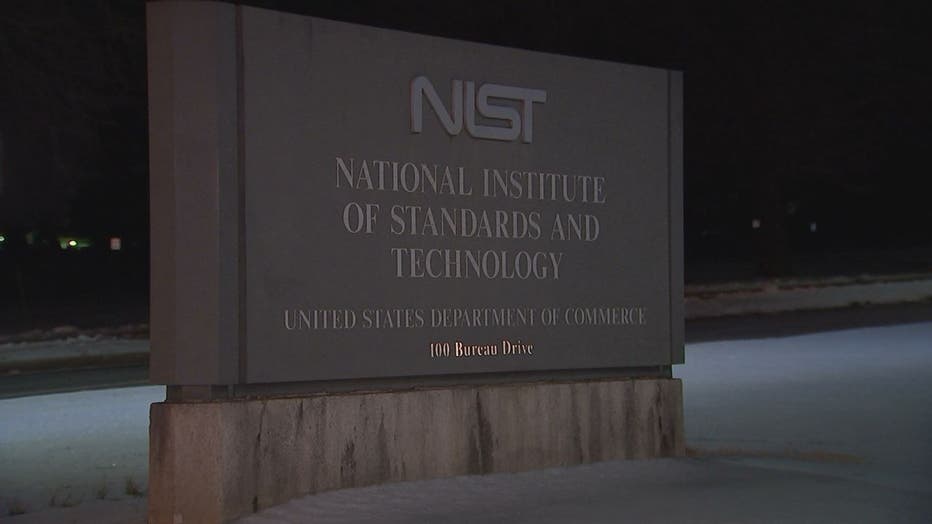 The news release goes on to say:

"There are no indications of radiation above regulatory limits outside of the confinement building, a special area within the NCNR that is built to confine radioactive materials. It includes a filtered ventilation system designed to prevent the external release of radioactive material. All systems appear to have worked as designed and all protocols were followed in a timely manner. NIST will continue to evaluate data from air monitors and other sensors to ensure the health and safety of our campus and local community. NIST is also working to understand the precise cause of the elevated levels of radiation."