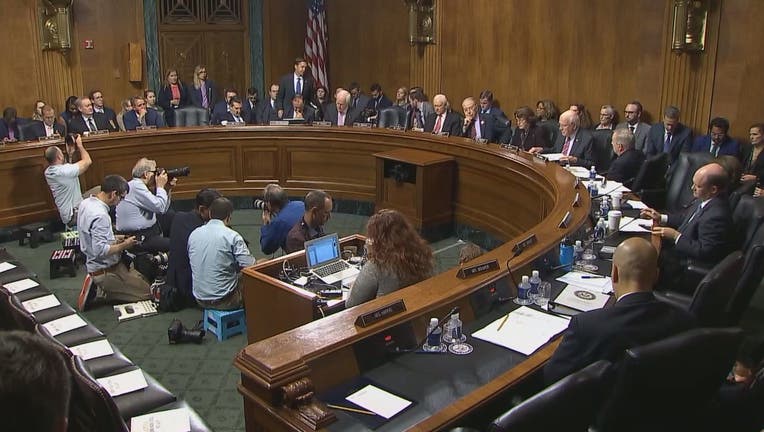 In a statement, the committee says it will ask that the FBI's probe be limited to "current credible allegations against the nominee." It also says that investigation should be completed no later than Oct. 5.

Democrats for days have been demanding an FBI investigation into the sexual misconduct allegations against Kavanaugh, but Republicans had refused to seek one. That changed Friday when Republican Sen. Jeff Flake of Arizona said a background investigation should be conducted before a final Senate vote on the nominee.

Only Trump can order the FBI to reopen the investigation.