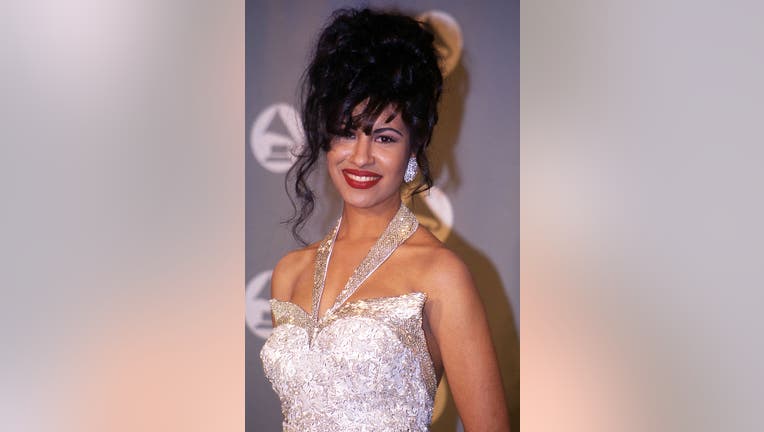 The family of Selena and its entertainment company Q Productions, announced plans Tuesday for a “Selena XXV Veinticinco Años” tribute concert honoring her legacy, to be held May 9 at the Alamodome in San Antonio.

This year marks the 25th anniversary since the legendary Tejano singer Selena Quintanilla Perez was killed by her fan club manager and friend Yolanda Saldivar on March 31, 1995, in Corpus Christi.

The tickets are currently on sale through Ticketmaster, ranging from $40 to $200.

This was reported on from Los Angeles.