FOX NEWS - A Massachusetts mom ran after a man who she said exposed himself twice to her while she was out jogging Thursday morning and held him down while she tried to call 9-1-1, police said.

The 35-year-old single mom identified by her first name, Aia, said she was listening to an audiobook while running down Memorial Drive in Cambridge at about 7 a.m. when a man jogging toward her exposed himself twice and tried to reach out to touch her as he passed, police said. 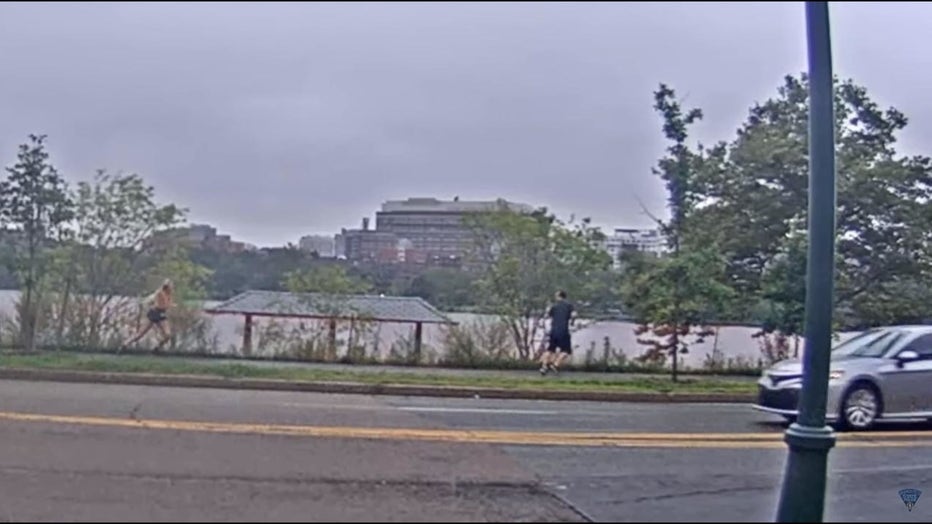 The woman, a former member of the Israeli military, gave chase and held onto him as she called to passersby and fellow joggers to call 9-1-1. The man managed to slip away.

"He picked the wrong victim," she told Patch. "All I want is for women to stand up for themselves and for passersby to get involved."

Police said they recommend people first call 9-1-1 instead of apprehending an attacker but agreed this was a unique circumstance.

“She reacted in the blink of an eye what she felt was the best form of action. Good for her. I think she put the fear of God in the guy," State Police Trooper James DeAngelis told Patch.