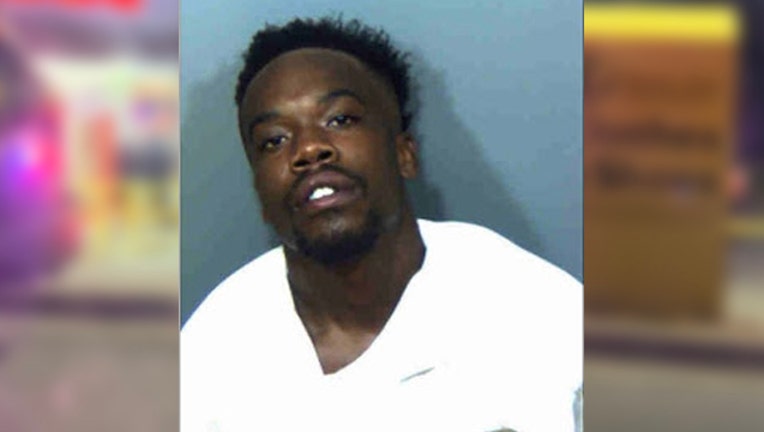 SEAT PLEASANT, Md. (FOX 5 DC) - A D.C. man suspected of pulling the trigger in a deadly liquor store shooting near the Addison Road Metro Station in Seat Pleasant Tuesday night has been taken into custody.

Prince George’s County police arrested 22-year-old Nevonia Evans after they caught up with him in the 1300 block of Saratoga Avenue, Northeast in the District.

Authorities said Evans shot 28-year-old Curtis Mark Jones Jr. of Suitland to death inside the store after the two engaged in a confrontation.

Evans was taken into custody and faces charges of first and second-degree murder.

If you have any information that can aid detectives in their investigation you're urged to call police at (301) 516-2512.