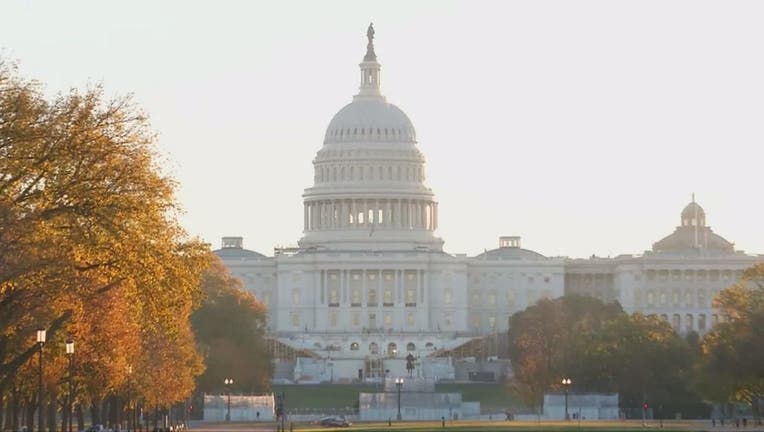 Performances begin at Lincoln Memorial. "Voices of the People," the first act of a day-long public concert, will feature groups who applied to take part in the inaugural festivities.

Donald Trump and Vice President-elect Mike Pence participate in a wreath-laying ceremony at Arlington National Cemetery. The event is private and tickets are not available to the public.

Trump will speak at the Lincoln Memorial. The event will feature musical performances from country singers Toby Keith and Lee Greenwood, as well as rock band 3 Doors Down and others.

Trump is expected to spend Thursday night at Blair House, the presidential guest residence across the street from the White House.

The newly sworn-in president and vice-president make their way along Pennsylvania Avenue from the Capitol to the White House, trailed by some 8,000 parade participants. High school and university marching bands, equestrian corps, first responders, and veterans groups will participate.

Trump, Pence and their wives will make appearances at three official inaugural balls, two of which will be held at the Walter E. Washington Convention Center and the other at the National Building Museum. Ticket required - limited availability.

The last official event ends with the National Prayer Breakfast at the Washington National Cathedral. The event and tickets are not available to the public.