The Daily Times of Salisbury, Maryland, reports that Wednesday morning’s launch was the first-ever mission by the U.S. Space Force from Wallops.

The rocket was carrying payloads for the National Reconnaissance Office. The federal agency is in charge of designing and building America’s intelligence satellites. 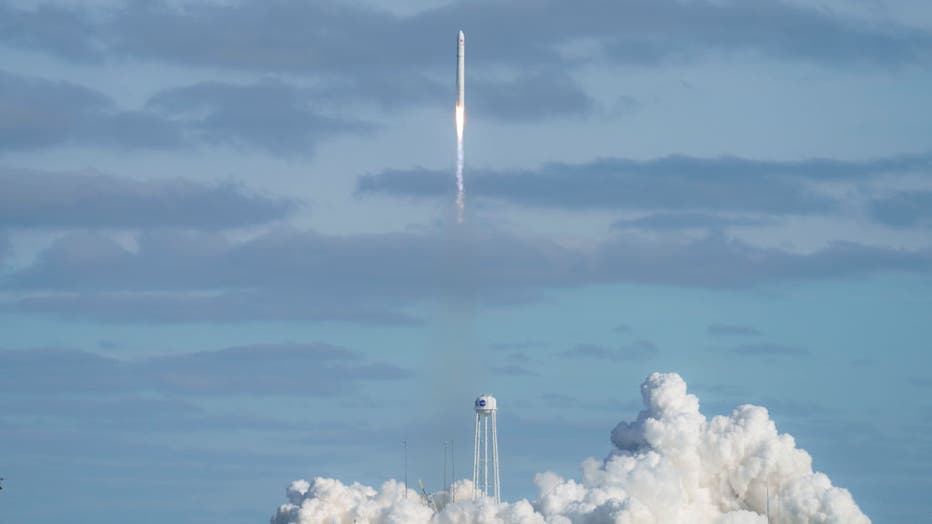 WALLOPS ISLAND , Feb. 15, 2020 -- The Antares rocket carrying the Cygnus cargo spacecraft lifts off from NASA's Wallops Flight Facility in Wallops Island, Virginia, the United States, on Feb. 15, 2020. A U.S. rocket was launched on Saturday from NASA

The Minotaur IV rock is 78 feet tall and is built and operated by Northrop Grumman. It’s made from commercial parts as well as those of a decommissioned Peacekeeper intercontinental ballistic missile.

The rocket launched from Virginia Space’s Mid-Atlantic Regional Spaceport, which is on the NASA Wallops’ site.