Lieutenant Junior Grade Madeline Swegle will receive her wings of gold from the Navy in just weeks.

This historic moment is happening just seven years after Swegle graduated from Lake Braddock Secondary School. She graduated from the Naval Academy three years ago – her younger sister is there now.

Swegle's family is beyond proud and says they’re planning to attend her graduation ceremony in Texas. Her father jokingly told FOX 5 he would walk there if need be.

Amid the coronavirus pandemic and heightened racial tensions nationwide following the death of George Floud, Swegle’s family says her achievement couldn’t have come at a better time. 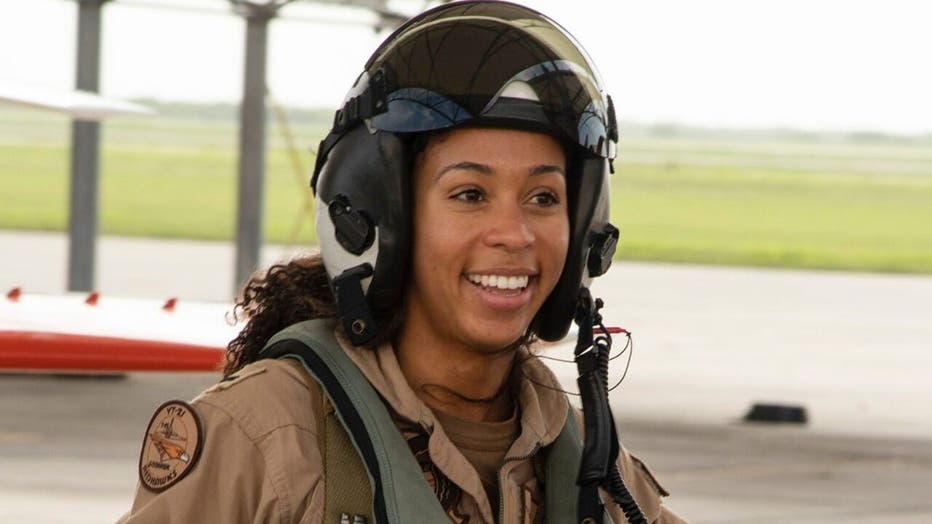 Initially, Swegle thought about becoming a surgeon, then a lawyer, and ultimately made a shift to become a fighter pilot.