LAUREL, Md. (FOX 5 DC) - Retired Laurel City Police Chief Dave Crawford has been arrested in connection with multiple fires allegedly set across Maryland, including fires at the homes of police and municipal officials.

Retired Laurel City Police Chief Dave Crawford has been arrested in connection with multiple fires allegedly set across Maryland, including fires at the homes of police and municipal officials.

According to Prince George's County fire officials, Crawford has been linked to at least 12 fires in Prince George's, Howard, Montgomery, Frederick and Charles counties between 2011 and 2020.

Surveillance videos from some of the fires showed a subject whose face was concealed under a tightly drawn, hooded sweatshirt, but revealed a similar pattern of behavior, they say. The subject could be seen carrying jugs of gasoline, and then using a stick wrapped in cloth to light the fires.

Investigators were able to make a break in the case when they discovered a link between the victims. In each case, the victims had some kind of disagreement with Crawford in the past. 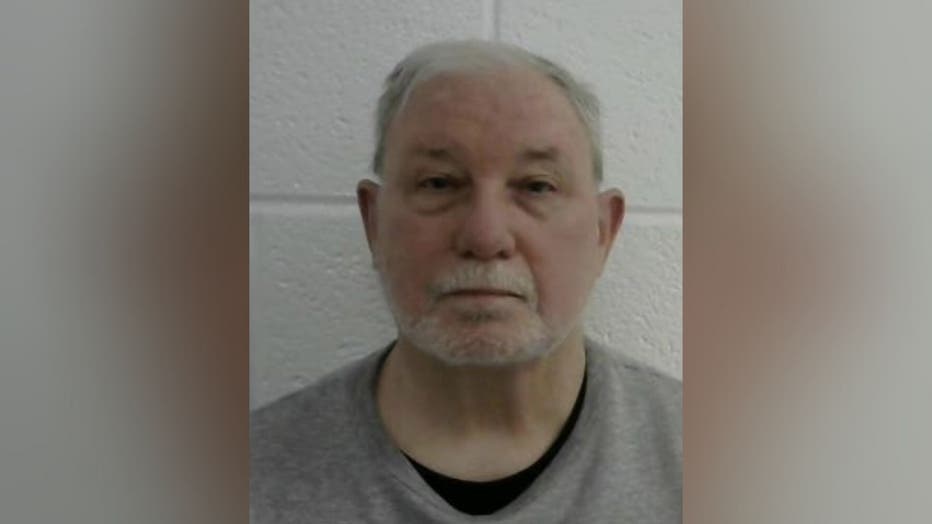 The attempted murder charges arose out of the fact that there were clear signs the residents were inside the homes at the time Crawford set fire to the structures, according to investigators.

Police released a surveillance video of an arson investigation from May 2019 after former Laurel Police Chief David Crawford was charged in Prince George's County in connection with numerous arsons dating back to 2011.

A plethora of other suspicious fires have been linked to Crawford - some of them are still under investigation.

His alleged victims include:

- A former City of Laurel official

- A resident in his neighborhood

Crawford retired from his position as chief in 2010. The mayor at the time, Craig Moe, reportedly said Crawford was retiring for personal reasons and had been placed on administrative leave through November 2010.