The incident happened around 1:30 a.m. at Fred's Outdoors in the 2800 block of Crain Highway in Waldorf.

Authorities are on the scene in Charles County where they say several firearms were stolen after a pickup truck smashed into a gun store.

Diane Richardson, spokesperson for the Charles County Sheriff's Office, said the suspects were able to bypass several layers of security the business had in place, such as concrete barriers and a large gate at the entrance.

"It was a risky move, it was bold and they took a chance that they would be able to bypass all of the security measures. And they did." Richardson said.

Officers arrived quickly, within 76 seconds of the alarm, Richardson said, but the suspects had already fled the scene with just under 10 firearms. Richardson said typically stolen firearms are then sold by the suspects. Officers will review security footage from the store and say they are looking for a large pickup truck. 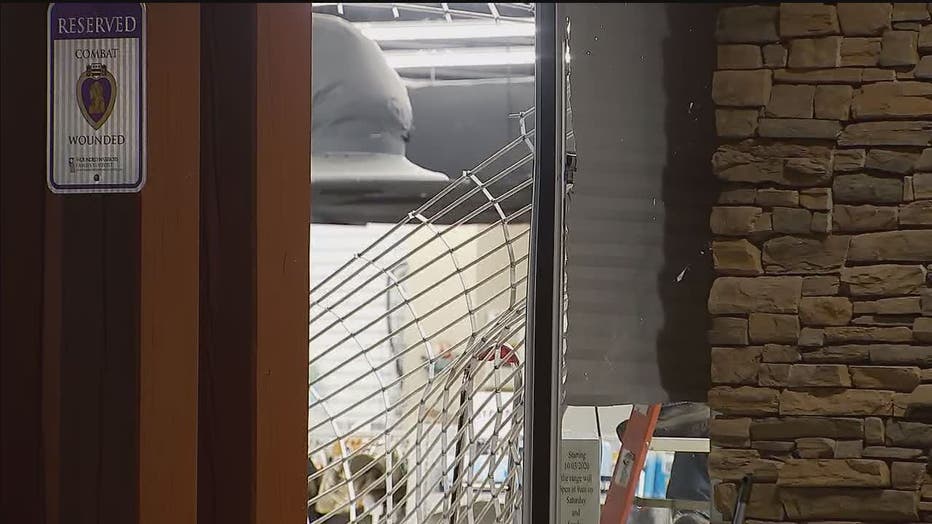 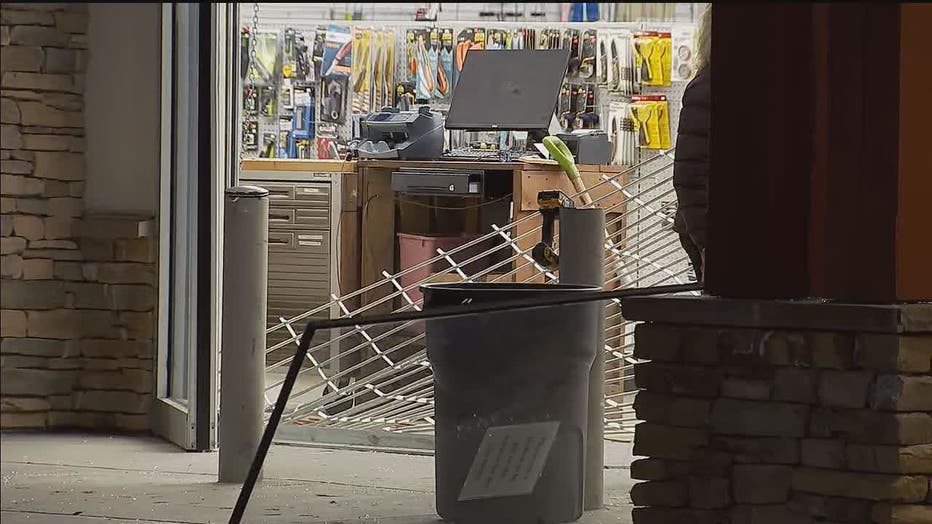 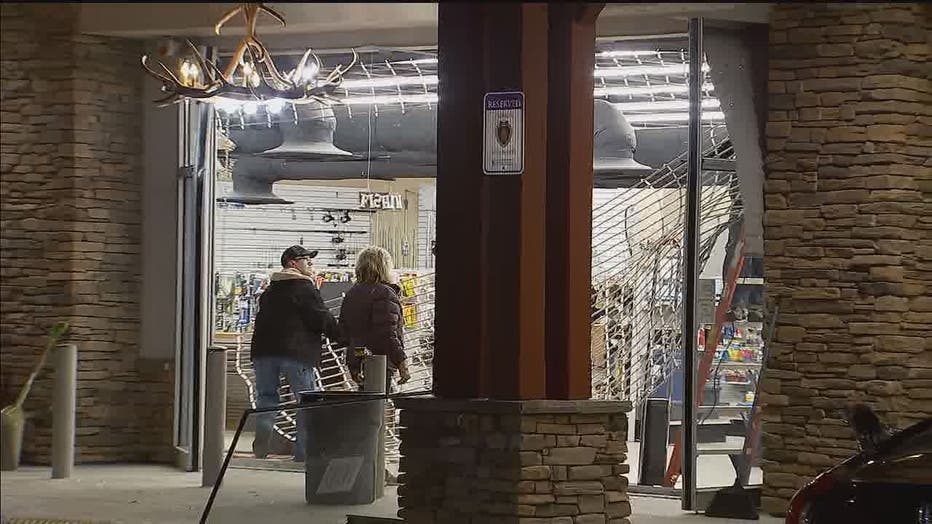 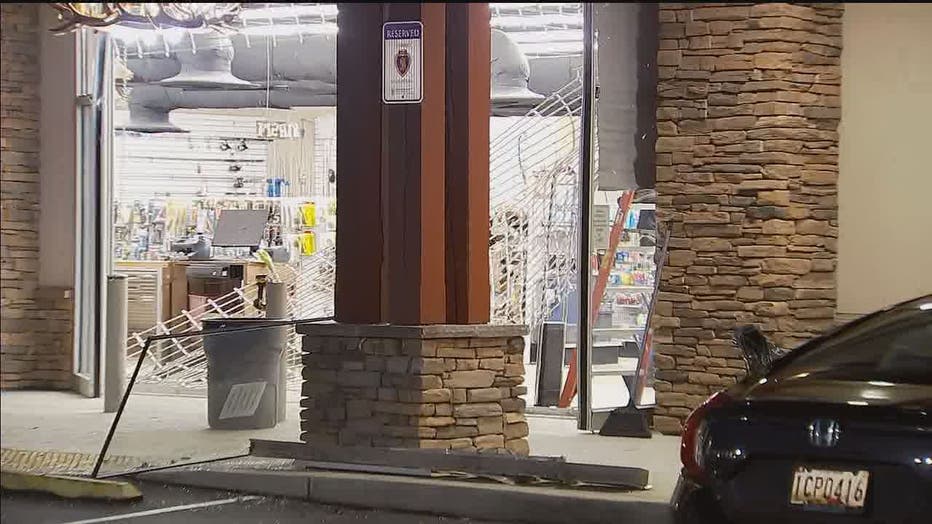 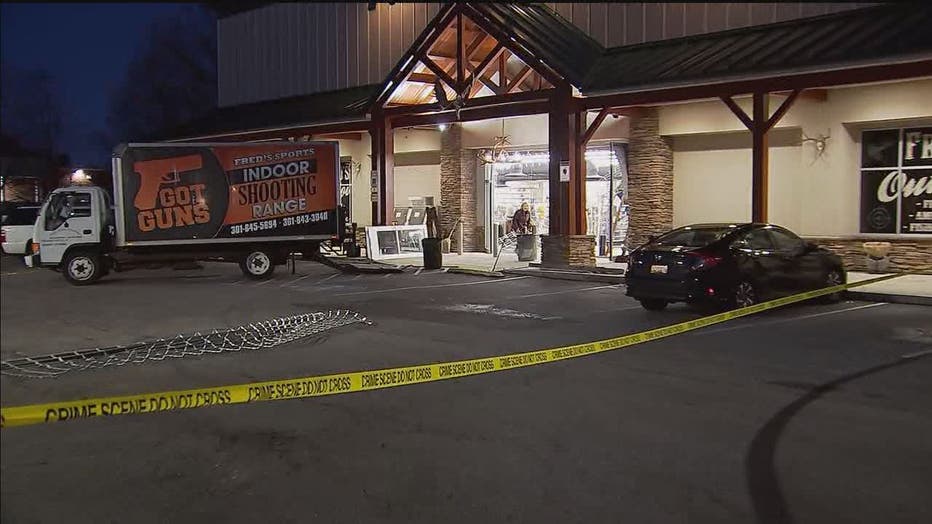