A man was found&nbsp;in a yard with significant burn injuries Monday after a house explosion in Libertytown.

LIBERYTOWN, Md. (FOX 5 DC) - A man was found in a yard with significant burn injuries Monday after a house explosion in Libertytown.

Frederick County Fire/Rescue Services says units were dispatched to the 10500 block of Old Annapolis Road at around 8:38 p.m. 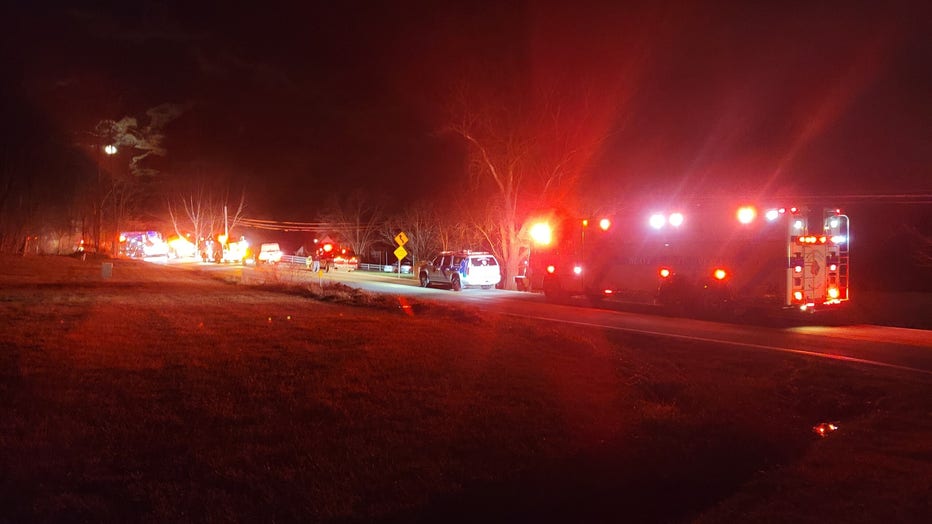 According to officials, the man was transported to a local hospital in stable condition. All of the other occupants were able to evacuate the home before the explosion.

Ten occupants were displaced and are now being assisted by the Red Cross.

Preliminary reports say a propane tank exploded in the basement of the home prior to the explosion.

Officials say there was reportedly substantial damage to the structure of the home and a building inspector has been requested. 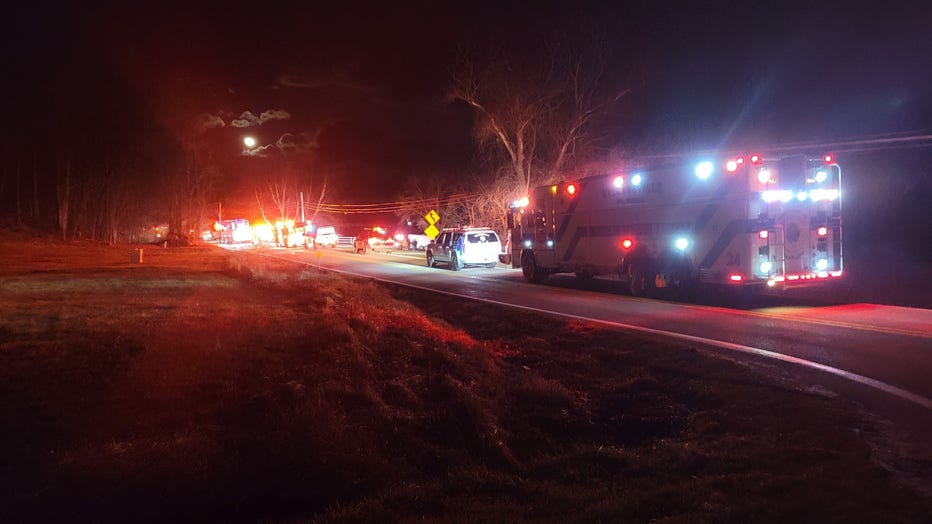