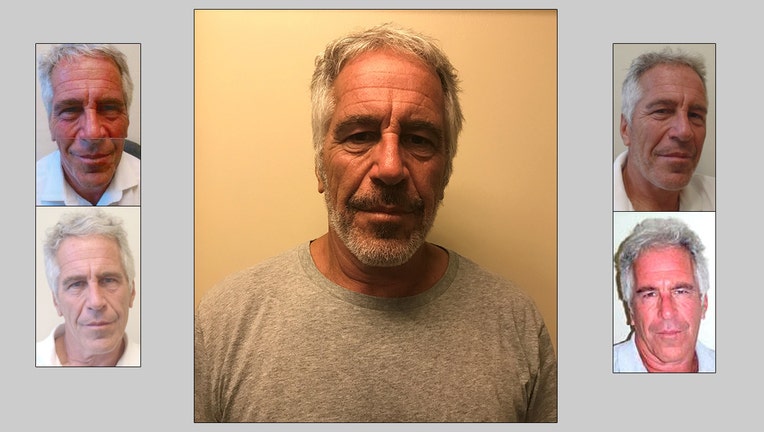 NEW YORK (FOX 5 NY) - Convicted pedophile Jeffrey Epstein had broken bones in his neck after he was found dead in his jail cell in Manhattan, according to the Washington Post.

Experts told the paper that the break to the hyoid bone -- which is near the Adam's apple -- is more consistent with strangulation than with a hanging, but can occur in hanging victims who are older.

Epstein was 66 years old when he died of an apparent suicide on Sunday.

More information was expected from the Medical Examiner.

RELATED: Epstein autopsy performed, but details yet to be released

“If, hypothetically, the hyoid bone is broken, that would generally raise questions about strangulation, but it is not definitive and does not exclude suicidal hanging,” Jonathan Arden, president of the National Association of Medical Examiners, who is not involved with the Epstein autopsy, told the paper.

The official cause of death was pending.

Questions and conspiracy theories about Epstein's death in a federal prison after an initial suicide attempt are plentiful.

His victims were allegedly forced to have sex with powerful people and celebrities, fueling the theories that he might have been killed to prevent him from disclosing who they were.