Along with e-bikes and scooters, rentable mopeds will be available on D.C. streets in a matter of days.

WASHINGTON (FOX 5 DC) - Along with e-bikes and scooters, rentable mopeds will be available on D.C. streets starting this Friday.

The city launched a four-month pilot program and a company called Revel, which already operates in New York, is now approved to participate.

RELATED: Mopeds may be the newest rideshare option to hit DC streets

Users must be 21 years old with a valid driver’s license and need a clean driving record to be approved. The mopeds are unlocked and started with an app.

FOX 5’s Lauren DeMarco was the first local reporter to test one out. Watch more in the video above. 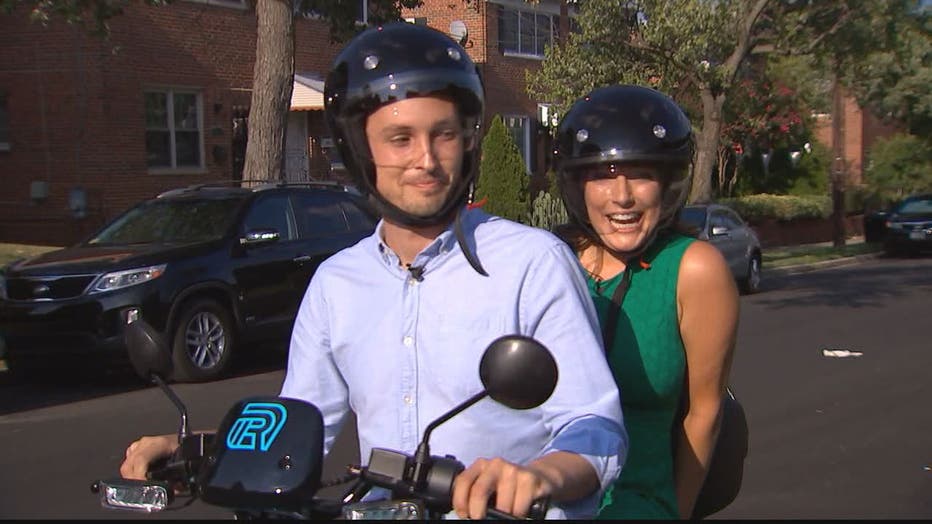