The fencing surrounding the U.S. Capitol is scheduled to begin coming down Friday six months after the deadly Jan. 6 insurrection.

WASHINGTON - The removal process for fencing surrounding the U.S. Capitol, originally scheduled for Friday, will now begin on Saturday morning after being in place for six months following the deadly Jan. 6 insurrection.

Earlier this week officials said the removal of the fencing would begin Friday and should be completed within three days.

The black fencing is one of the last remaining signs of the siege by supporters of former President Donald Trump who tried to stop President Joe Biden's election victory. 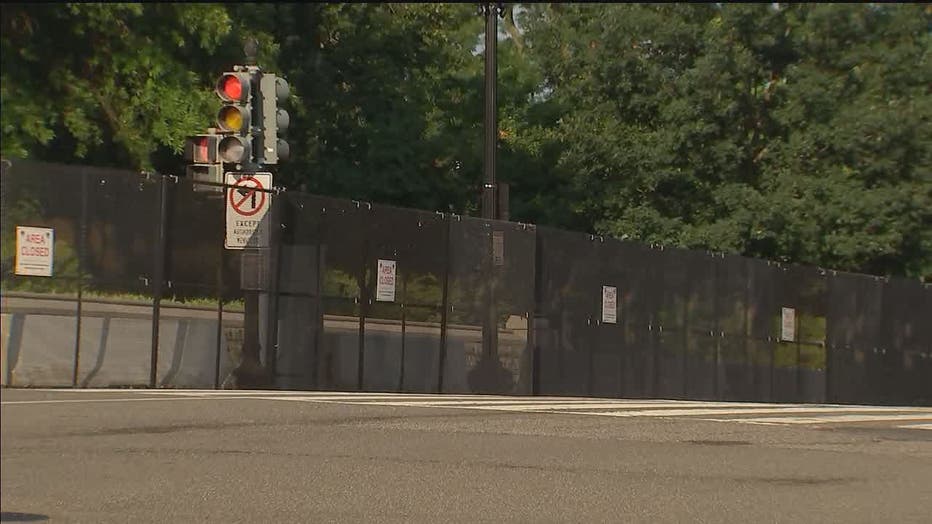 The National Guard established a presence in the nation’s capital after the riot, and installed barriers and checkpoints ahead of President Biden’s inauguration.

The outer fencing was removed in March.

Federal officials continue to monitor for any new threats. The U.S. Capitol building will remain closed to most visitors.