WASHINGTON - The rise in gang activity in the D.C. area is not only troubling for police, but for experts in the psychology field. More and more young teenagers are being introduced into the gang culture and the age of these gang members is crucial to point out because they tend to join during what are considered very formative years.

A search warrant affidavit in the murder case of 15-year-old Damaris Reyes Rivas has revealed new information about her death. The document says Rivas was killed in retaliation for another gang-related murder in Prince William County.

"When we dig deep down, these are teenagers and young adults that have no sense of what guilt is, remorse, and savagely, they kill each other," said Chief Roessler.

Psychologist Jay Singh said a gang can foster what appears to be a lack of emotion in young gang members.

Singh goes on to detail how these teenagers will go along with some of these torturous crimes because gang is their "family." Violence and murder can be rationalized and accepted in their minds because it is part of the culture. In a sense, they are able to disassociate from the act and believe they have done nothing wrong.

Fairfax County police are still working to identify the bodies of two people found in a wooded area of Holmes Run Park last week. Police said the two were murdered in what will likely be a gang-related killing. 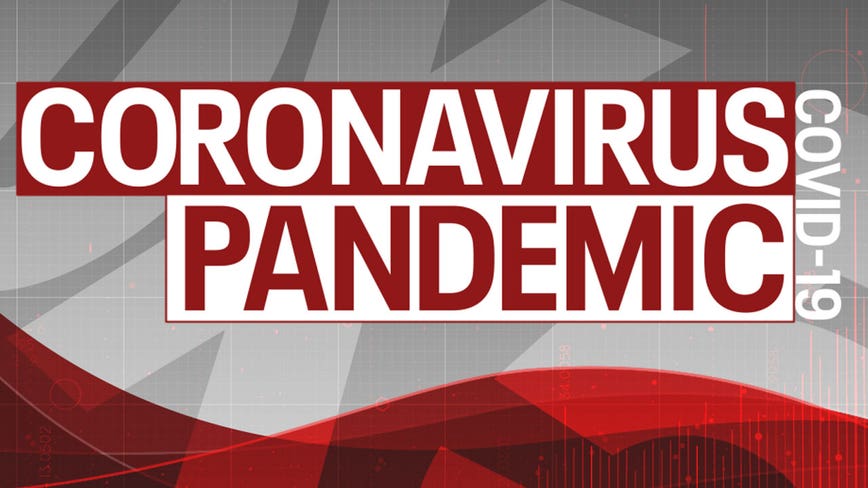 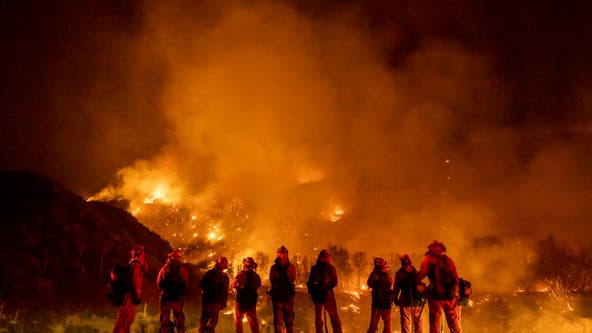