Bremer Trust was named special administrator of Prince's estate on Wednesday after an informal telephone conference with some of the musician's possible heirs and a judge.

The judge says Bremer Trust now has the authority to manage and supervise Prince's assets and determine his heirs. Bremer will act as special administrator for six months or until a personal representative is appointed.

Prince's sister, Tyka Nelson, asked for the appointment of a special administrator, saying she believes her brother didn't have a will and that immediate decisions about his business interests needed to be made.

Prince died last week at his home in suburban Minneapolis. His cause of death hasn't been released. The value of his estate isn't known. 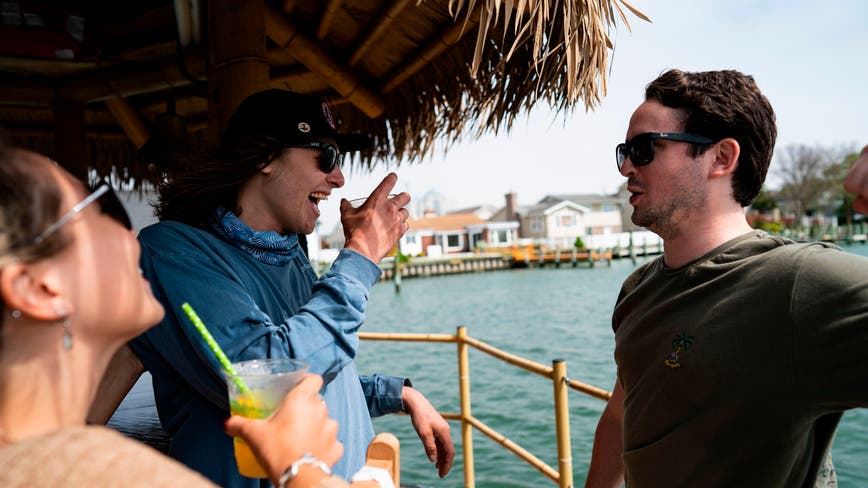