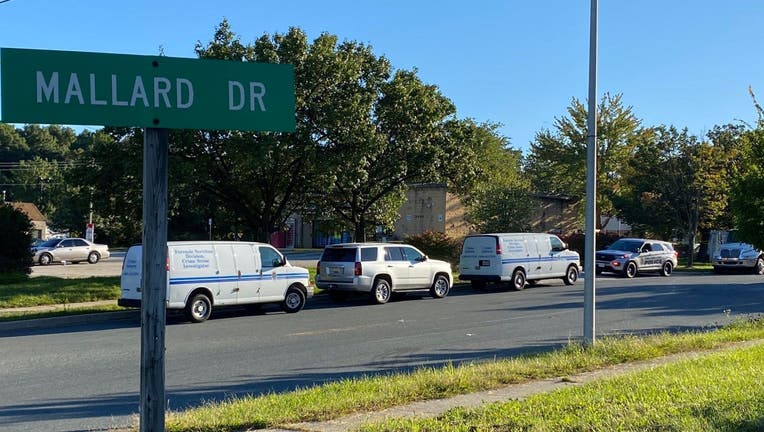 A man is dead after a shooting in Laurel Monday morning, Prince George's County police say.

LAUREL, Md. - Prince George’s County police are investigating after a man was shot to death in Laurel early Monday morning.

Investigators arrived at the scene in the 12000 block of Laurel-Bowie Road around 6 a.m.

The say the victim – who has not been identified – was suffering from multiple gunshot wounds.

He was pronounced dead at a local hospital.

Police are trying to identify a suspect and a motive in the killing.